“Wake Up Before It’s Too Late:” New UN Report Calls for Dramatic Shift Toward Natural Agriculture 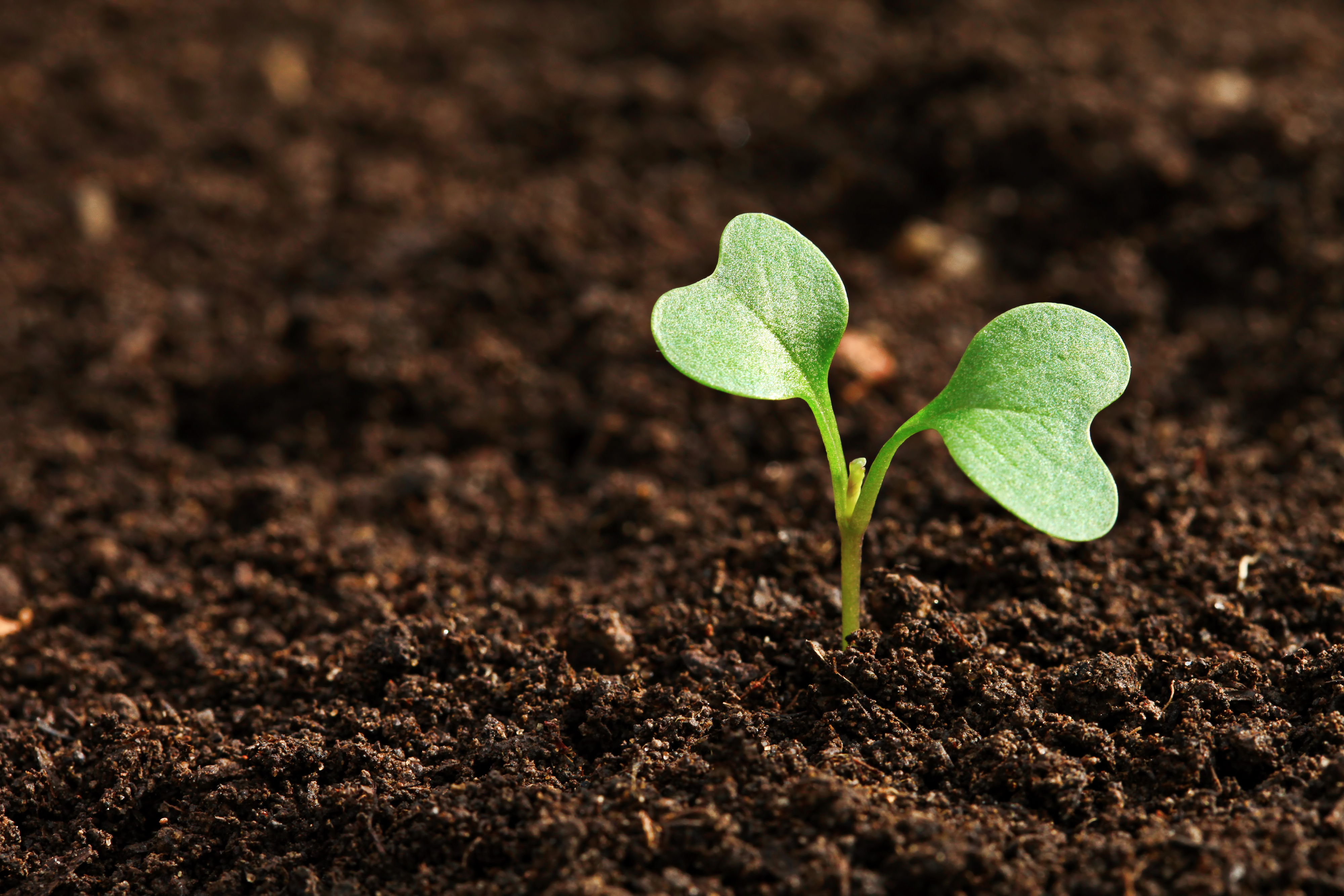 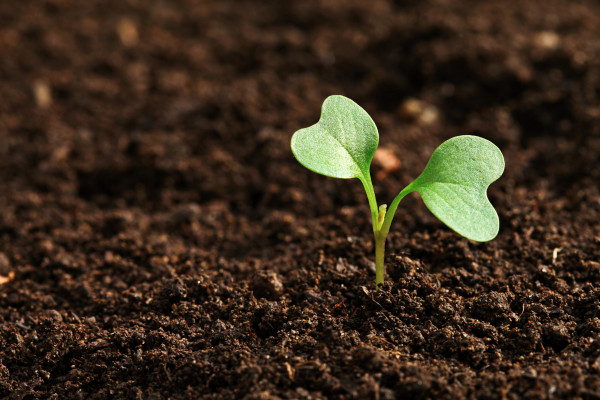 Even as the United States government continues to push for the use of more chemically-intensive and corporate-dominated farming methods such as GMOs and monoculture-based crops, the United Nations is once against sounding the alarm about the urgent need to return to (and develop) a more sustainable, natural and organic system.

That was the key point of a new publication from the UN Commission on Trade and Development (UNCTAD) titled “Trade and Environment Review 2013: Wake Up Before It’s Too Late,” which included contributions from more than 60 experts around the world.

The cover of the report looks like that of a blockbuster documentary or Hollywood movie, and the dramatic nature of the title cannot be understated: The time is now to switch back to our natural farming roots.

The findings on the report seem to echo those of a December 2010 UN Report in many ways, one that essentially said organic and small-scale farming is the answer for “feeding the world,” not GMOs and monocultures.

According to the new UN report, major changes are needed in our food, agriculture and trade systems, with a shift toward local small-scale farmers and food systems recommended.

Diversity of farms, reducing the use of fertilizer and other changes are desperately needed according to the report, which was highlighted in this article from the Institute for Agriculture and Trade Policy.

It also said that global trade rules should be reformed in order to work toward these ends, which is unfortunately the opposite of what mega-trade deals like the proposed Trans Pacific Partnership (TPP) and the U.S.-EU Trade and Investment Partnership (TTIP) are seeking to accomplish.

The Institute noted that these pending deals are “primarily designed to strengthen the hold of multinational corporate and financial firms on the global economy…” rather than the reflect the urgent need for a shift in agriculture described in the new report.