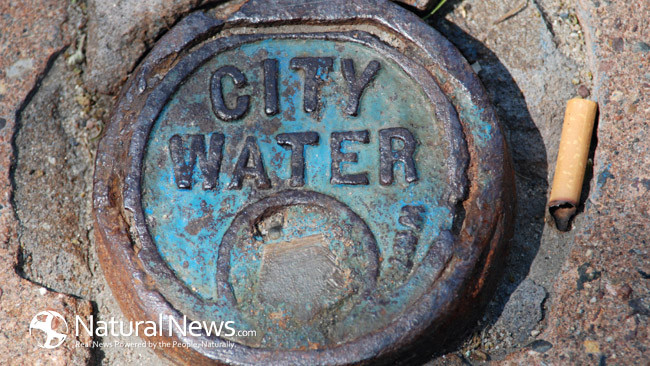 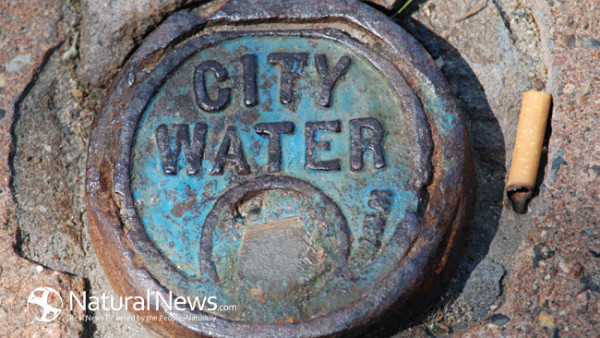 Water fluoridation, which began on a widespread basis in the United States in the wake of World War II, has been controversial since its beginning. Despite this controversy, however, fluoridation is a fact of life in communities across America and use of it is so widespread in public drinking water that it is estimated that around 211 million Americans have fluoridated water in their homes. As of 2012, this number represents about 67% of the total U.S. population – and of this percentage, around 11% are exposed to fluoride levels through the water that are at or above what is considered to be safe. This has many public health professionals worried, as fluoride is a known toxin and has been liked to problems such as the development of ADHD in children. And now it appears that there is evidence to link it to thyroid dysfunction as well.

Fluoride and the thyroid

This new research is come out of the U.K., where British researchers have found that over 15,000 people in Britain alone may be suffering from hypothyroidism, a condition caused by an underactive thyroid gland that does not produce sufficient hormones to maintain good human health. This condition can cause weight gain, fatigue, depression and fertility problems among other serious issues.

This British study found that in areas of the U.K. where fluoride levels were at or above the level of 0.3mg per liter, local residents had a 37% increased risk of thyroid dysfunction. Researchers believe that this is because when fluoride is introduced into the body, it essentially takes the place of iodine, a mineral that is needed for thyroid health and without which the thyroid cannot continue to function properly. In brief, high fluoride levels eventually result in low levels of iodine and this in turn is what is causing the thyroid to be underactive. These differences were particular striking when Manchester, a large urban area second only to London in size, was compared to the much higher fluoride levels in the more rural West Midlands area.

High levels in the U.S.

Many healthcare professionals who have read this study point out that what is so disturbing about it is that thyroid dysfunction appears to start when fluoride levels reach the 0.3mg per liter mark. However, fluoride levels that have been approved by the FDA as safe here in America are much higher than this level. As a matter of fact, these levels have been set around the 0.7mg per liter mark – nearly twice the levels in Britain that appeared to be responsible for the higher rates of hypothyroidism. Many endocrinologists who study the effects of hormones on the body are now advising Americans to test their drinking water and be aware of what levels of this chemical are in their municipal water. They also recommend getting tested for thyroid dysfunction and drinking less fluoridated water as well as avoiding fluoridated products such as toothpaste.

In brief, even fluoride levels much less than what the FDA considers to be safe appear to have a strong negative impact on thyroid health. And because the thyroid is so important to overall body function, avoiding fluoride as much as possible appears to be a wise course of action for those who are concerned about their long-term health.