We betray our children by making them afraid to fail 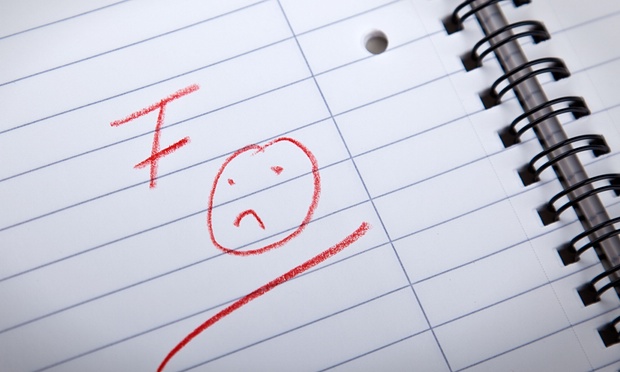 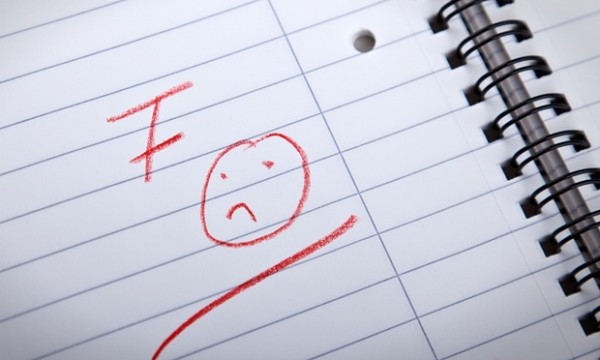 West Point, the training academy for aspiring army officers in the United States, is regarded as one of the most formidable educational institutions in the world. The opening weeks of training are deliberately tough. There are physical and psychological challenges, including gruelling marches carrying heavy weights, and batteries of tests of reasoning and intellect. Many find the going so tough that they drop out. The military has long regarded these opening weeks as a way of separating the best from the rest. Indeed, it has a scientific measure of potential, called the Whole Candidate Score, which measures physical prowess and intelligence through SAT tests. These, plus other ingredients of talent, help to predict which recruits are likely to progress.
Importance of failure: why Olympians and A-level students all need to fail
Read more
But in 2004, Angela Lee Duckworth, a psychologist, whether she could measure something called the “grit” of new recruits. Her questionnaire had little of the sophistication of the WCS. It was a five-minute survey asking respondents to rate themselves from one to five on 12 statements such as “setbacks don’t discourage me” and “I finish whatever I begin”.

The results were clear. The grit rating was a significantly superior predictor of getting through at West Point than the WCS. Duckworth carried on giving out her questionnaire for the next five years. It proved a more powerful predictor in every year. The grit scale has also been shown to predict winners of spelling bees more effectively than verbal IQ, as well as teaching performance in schools. This is not to say that conventional measures of potential, such as IQ, are unimportant. But they turn out to be rather impotent unless yoked to deeper aspects of character: the willingness to work through difficulties, and not to be threatened by the failures that are an inevitable aspect of life and learning.

Indeed, talent can actively undermine performance in certain contexts. In one experiment, a group of schoolgirls were measured for IQ and then given a task that began with a challenging section. You might have expected the girls with higher IQs to perform better. Yet having always succeeded in life, they were so flustered by the initial struggle that they became “helpless”. They hardly bothered with the later problems. The relationship between IQ and outcome was negative.

This may sound remarkable, but it will not surprise employers, who have long found that successful students, who haven’t developed the traits required for dealing with setbacks, are often the most flustered by the ambiguity and challenge that are central ingredients of the modern workplace.

You can even see this analysis manifested in the workings of the brain. There are two signals triggered in the cortex when we fail. The first is Error-Related Negativity, or ERN, the involuntary response to making a mistake. The second is Error Positivity, or Pe, which is observed 200–500 milliseconds after the mistake and is associated with heightened awareness.

People who have a growth mindset (a psychological attribute strongly related to grit) have a very different Pe response. In one experiment they exhibited a Pe signal three times larger than their peers. In other words, they do not ignore failures, or give up when faced by them, but find them worthy of attention. This is why they learn, and so don’t make the same mistakes again.

We need a revolution in the way we think about failure. Instead of giving up or being so threatened by our mistakes that we cover them up, we should see them as learning opportunities. This is not just about performance, but also equanimity. Only when we recognise our own fallibility are we liberated to seek out new ways to improve, rather than being held back by the paranoia and defensiveness that governs so much of working life.

Resilience, then, is not just about having an appetite for struggle but also about the self-understanding that leads to growth and enlightenment. As the great philosopher Karl Popper put it: “True ignorance is not the absence of knowledge, acquire it.”