What It’s Like to Be Trapped in an Experimental Unit Within a U.S. Prison 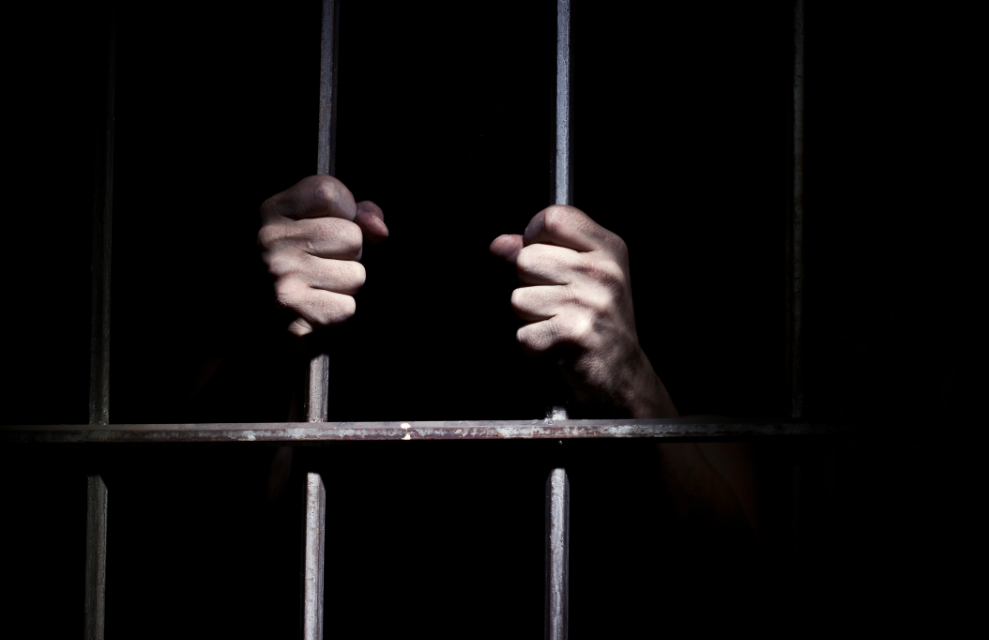 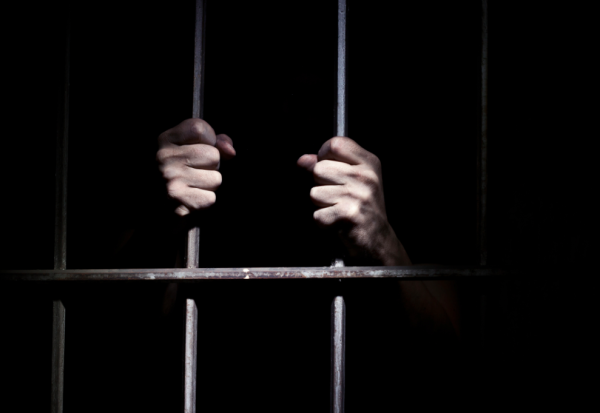 Abdul-Ali (aka Avon Twitty) was a plaintiff in Aref v. Holder, CCR’s federal lawsuit challenging policies and practices at the federal Bureau of Prisons’ (BOP’s) Communications Managements Units (CMUs). The CMUs are experimental prison units that impose severe restrictions on prisoners’ communications, both within the prison and with the outside world. Our lawsuit alleges that the federal government places and retains people in the CMUs arbitrarily and without due process. The case is currently in the D.C. Court of Appeals, and last Friday the government filed its response to our appeal.

Abdul-Ali was placed in a CMU in Terre Haute, Indiana, in 2007, though he had never received a communications-related disciplinary infraction during his two decades in prison. He was released to a halfway house from the CMU in October 2010, and then released from the halfway house in January 2011. He now resides in the DC area.

Abdul-Ali spoke with CCR’s Nahal Zamani about his experiences at the CMU. Please note, this interview has been edited and condensed for the blog post.

Nahal: The CMUs were opened quietly, with no public disclosure. Had you ever heard of a CMU before you were sent to one? What were you told?

Abdul-Ali: The lieutenant in charge of security told me that the FBI was going to come and pick me up and take me to a unit that he didn’t know anything about, that I was a special transfer case. That was the first time I had ever heard anything about some kind of special unit. They informed me that all of my incoming mail and outgoing mail would be run through his office and I had to fill out a request slip anytime that I wanted to make a phone call in advance. So that’s when I first found out that something else was going on with me that was different from the regular population.

Nahal: The CMUs impose severe restrictions on communications with the outside world, including a total ban on contact visits, for years at a time, and limited access to phone calls. But the government argues that they do not impose restrictions that warrant due process protections. What was it like to be in the CMU? How is it different from a normal prison setting?

Abdul-Ali: There is no outside contact with the general population in the prison.

The CMU in Terre Haute was the old death row unit for the death row prisoners, they had us in that unit, but you had a whole general population that we were cut off from.That unit has been condemned and deemed unsuitable for human habitation for people that were on death row. They took the death row inmates out of there and moved them over to the new prison. So that unit was condemned prior to them opening it up as the CMU. When one person would flush the toilet in his cell, the feces would come up in the cell next door to it. The roof, when it rained real hard, a black slime would come down the wall from that soot that was in the ceiling, and it would be on the wall in the cell and the top cells would flood all the way up to basically your ankles, and the bottom floor, it would come up way past your ankles full of water, and you’d be in cell with all that water in the cell.

In that unit, there is no grass there is no dirt – everything is concrete. If I went out to the rec yard, I went in little cages. On the main line I could go out into the yard and walk around dirt and grass and see stuff other than wire and roof.

We had one fifteen-minute phone call that had to be made between 8:00 and 3:30 each week. All of my family members are working people or my children are in school, so I’m not going to be able to contact anybody basically during the week unless they take off from work or they give me their phone number for their job or they have a cell phone. If I want to call one of my family members, that means they put themselves in harm’s way of losing their job for being on the phone, talking to me for fifteen minutes.

Nahal: The government has argued that it adequately explains why someone is being sent to a CMU, and its policies protect against discriminatory and retaliatory designations. What reason were you given for your transfer to a CMU?

Abdul-Ali: They said that I was recruiting and radicalizing other inmates and I was using threats of violence to coerce them. Now, my question to them was if a staff member witnessed me doing that, that staff member was under the obligation to write a disciplinary report on me, and I would have to have had a disciplinary hearing – [but] I received no hearing whatsoever.

I filed a grievance and asked who did I recruit and who I was radicalizing. The government never did give me a response on it. They said I had to file Freedom of Information Act on it. I did file one. And they gave me the same response that they gave everyone else, they just give you a copy of the form that sent you to the CMU.

If you read my last progress report before I went to the CMU it says clearly that I am not a problem at the institution, that I get along with inmates and staff at a good level. I had just … received a bonus for working in the kitchen. There was absolutely no reason for them to snatch me up. Today, I’m still wrestling with the part as to why they snatched me up, because I didn’t have any other problems in the prison at all.

Nahal: Did you challenge your placement in the CMU?

Abdul-Ali: After I went to the CMU, I filed grievances; I even wrote specific letters to the Department of Justice. I filed a Freedom of Information request – all to no avail, they told me I didn’t have a right to a due process hearing.

You’re filing the grievance to people who are under the people that sent you to the CMU. It’s like going to the little brother to ask him to have his big brother stop beating you up. You know, there’s nothing they can do.

Nahal: People leaving the CMUs have said they get no pre-release preparation. How did being in a CMU affect your release from prison?

Abdul-Ali: The CMU prepared you for nothing. There was no trade classes, only thing they had was a GED class and an English as a second language class. There was basically no jobs in the CMU. Now, if I was on the main line, I could’ve gotten me a little job at the least working in the kitchen, and I would’ve been able to save money up to come home with so that I would have some money in my pocket.

As far as counseling programs, there was no mental health program there at all, for someone with drug addiction problems, someone dealing with family issues—none of this was in existence until we filed the lawsuit. Then once we filed the lawsuit they brought all kinds of little programs in, on paper, but none of the programs was actually functioning.

Nahal: What do you think everyone should know about the CMUs?

Abdul-Ali: I have yet to find out who the individual persons were that labeled me a terrorist. They told me that the Bureau of Prisons did it. And then in conversation they will say “well we didn’t do it, the FBI did it or the [BOP’s] Counter Terrorist Unit did it, [and] we don’t have any control over them, [so] you’re going to have to go to court.” Hopefully I’ll get a chance to fight them in court on this issue.