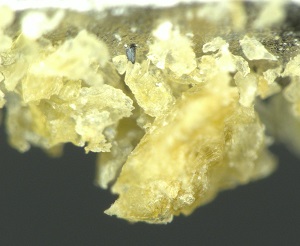 Wheaties breakfast cereal, manufactured by General Mills, has been found to contain so many microscopic fragments of metal that individual flakes can be lifted and carried using common magnets, a Natural News Forensic Food Lab investigation has found and documented. Photos of the microscopy investigation are posted now at labs.naturalnews.com

A video demonstrating Wheaties flakes clinging to magnets has also been posted at YouTube:
The metal bits are added to Wheaties cereal to enhance the nutritional profile and claim a higher iron content on the label, but lab director and food scientist Mike Adams is skeptical of the formulation. “Adding shards of metal to a cereal is not nutritionally equivalent to nutritive minerals formed during the growth of grain-producing plants,” he explains. “Bioavailability is vastly different.”

Adams believes adding metal fragments to a cereal mix in an effort to claim a higher nutritional content on the box is “inherently deceptive” and points out that the manufacturer, General Mills, has also sold other deceptively-labeled cereals such as “TOTAL Blueberry Pomegranate” which contains no blueberries nor pomegranates.

Here’s the shocking video of Mike Adams revealing Wheaties to contain shards of metal fragments while being lifted by magnets: 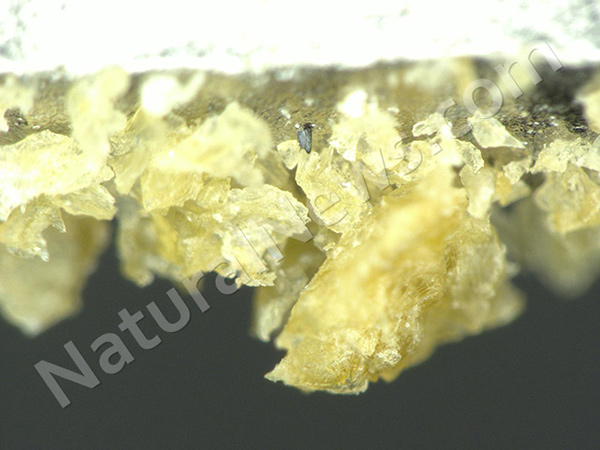 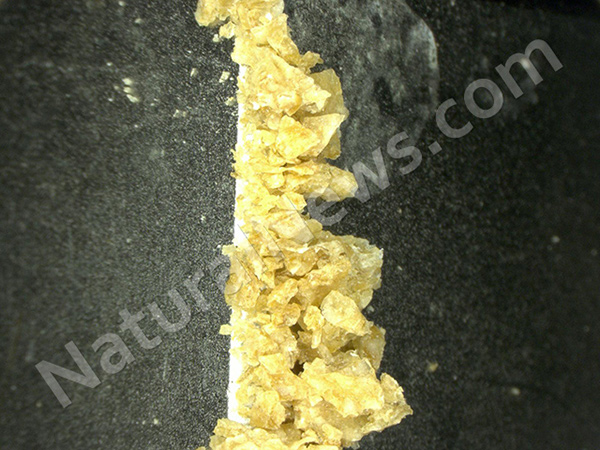 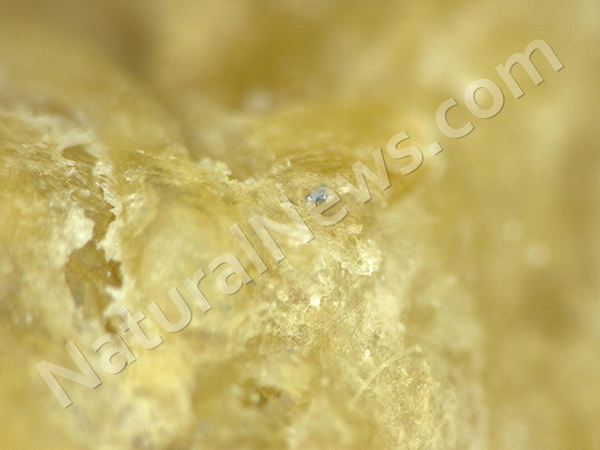