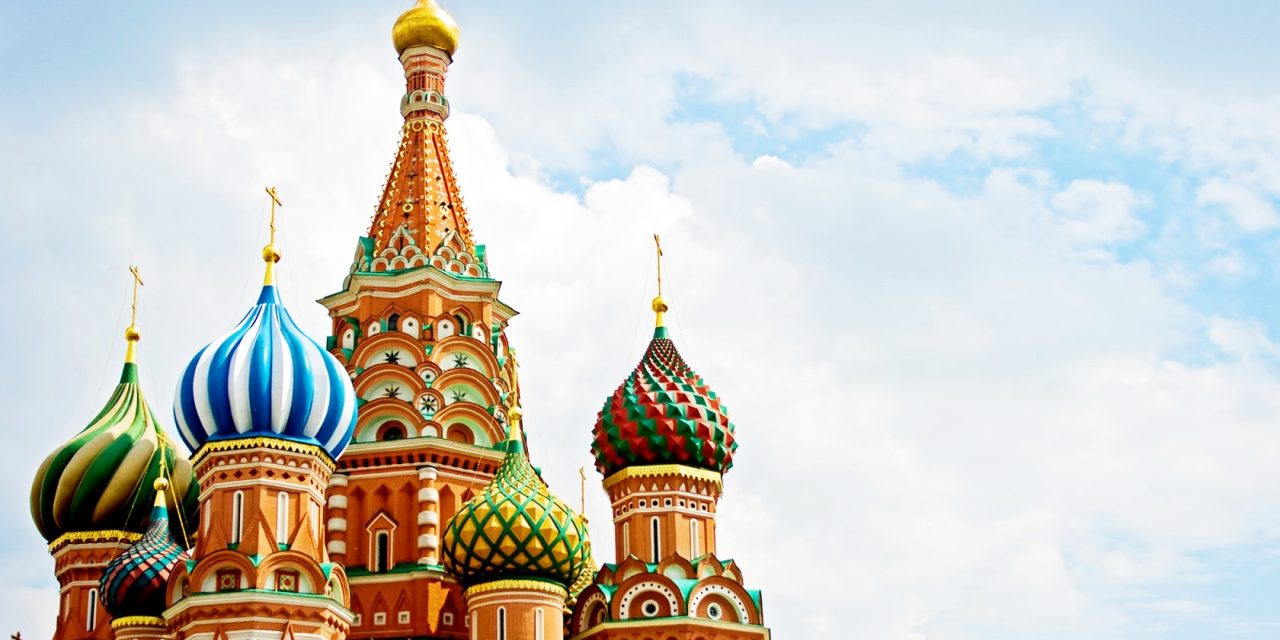 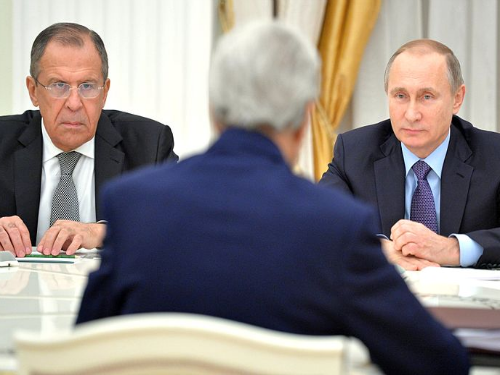 In an official New Year’s Eve document, About the Strategy of National Security of Russian Federation – Russian President Vladimir Putin names the US and allies as a ‘threat to national-security’. The reason why this is the final assessment, will inevitably bite the US and its partners in the backside.

According to Reuters, Russia has reached this conclusion because of:

“counteraction from the USA and its allies, which are striving to retain their dominance in global affairs,”

Beginning of the End for US hegemony

It’s worth noting, that in Russia’s last 2009 version of the document, the US and NATO are not labeled under ‘National-Security threats’.

This sentence can be over-looked and not fully comprehensive at first glance, but let’s break it down to get the full message.

“Counteraction” from the US and allies is the ‘how’, but what about the ‘why’? The ‘why’ is because those who demonize Russia (not that it’s a perfect paradise) are seeking to, ‘retain their dominance in global affairs‘. What has We Are Change been saying all along? We have videos several years old where we say just that. The ‘West’ is seeking to retain its malicious hegemony, at any cost – Russia calling that out will spell trouble for partaking parties.

Here’s the reason why: When Russia says something, the world listens. Despite there being little official response to this document from the US and allies, they are quite aware this has been defined in the geo-political sandbox.

Just look at the current state of the US and its allies and you’ll see a once strong alliance, being slowly eroded and stripped of its very center, day after day via Russia exhibiting one of the only examples of somewhat-sane leadership in the Middle-East. You also don’t really need to look to hard to assess this. The French premier demonstrated an attitude shift towards Russia after the Paris attacks last November, assisting and cooperating with Russian lead air-strikes on extremist positions in Syria afterward. This was basically a middle-finger to the US, who has been consistently and hypocritically demonizing Russia since the Syria campaign began in 2011.

While this unfolded, the UK (supposedly America’s greatest ally) distanced themselves from the US via their persistent wish to reinforce the Chinese Renminbi with the UK’s currency. Recently, the biggest blow was Germany’s agreement to accept the Russian Gazprom oil-pipeline, which will surely dispel and weaken the ‘unity’ of the EU. The Kremlin has used the corporation for geo-political objectives more than once, and even still, Germany has remained adamant on the success of the new pipeline.

There are more examples, but little by little, the US is losing global legitimacy by the hour, all while Russia simply conducts itself with ethics, thus bolstering their image with ease.

Reasons Why The United States Is In the Wrong: 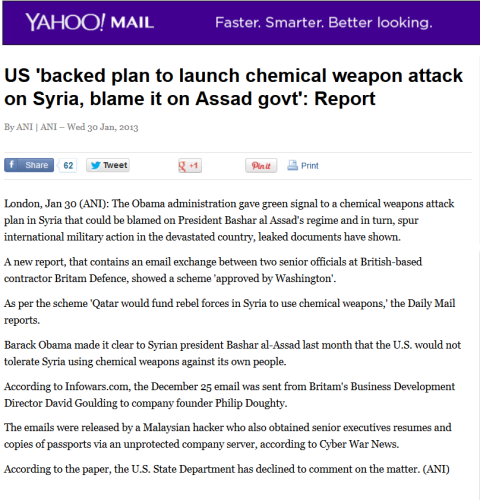 * US lead air-forces have been caught more than once dropping off supplies, as well as giving air-support to ISIS and other extremists.
* Russia is demonized for attempting to ‘bolster’ and ‘support’ the Assad regime in Syria, while the United States is using terrorists as tools for the removal of a democratically elected government.
* Not accepting the democratic election that allowed Crimea to become part of Russia.
* US ambassadors being admitting that they were destabilizing the country of Ukraine for the coup.

Those are just some examples, with many many more not listed, and many more that we don’t know about.

We Are In Totally New Waters

But the picture is clear: The United State’s days of global dominance are numbered and Russia etches off that sum by the hour. What remains unclear, is what those who wish to retain power, will actually do.

Russia continues to make strides towards actual leadership (which is sad considering the forced government registration of Internet bloggers and more); which can be seen by Putin’s goal of making Russia the world’s largest organic food producer in 5 years and of course continually calling out US-NATO hypocrisy.

This news personally excites me – we’re looking at something that can turn into anything, something truly historic. As I watch all of this unfold, I cannot help but think about the words of the great psychic, Edgar Casey, who once had this to say about the Country of Russia:

“In Russia there comes the hope of the world, not as that sometimes termed of the communistic, or Bolshevik, no; but freedom, freedom! That each man will live for his fellow man! The principle has been born. It will take years for it to be crystallised, but out of Russia comes again the hope of the world.”

Maybe he was right, but only time will tell.

For more information as to why the United State’s is losing control, watch the We Are Change video below.