WIFE OF ST LOUIS OFFICER BRUTALLY GUNNED DOWN BY HIS FELLOW OFFICERS. 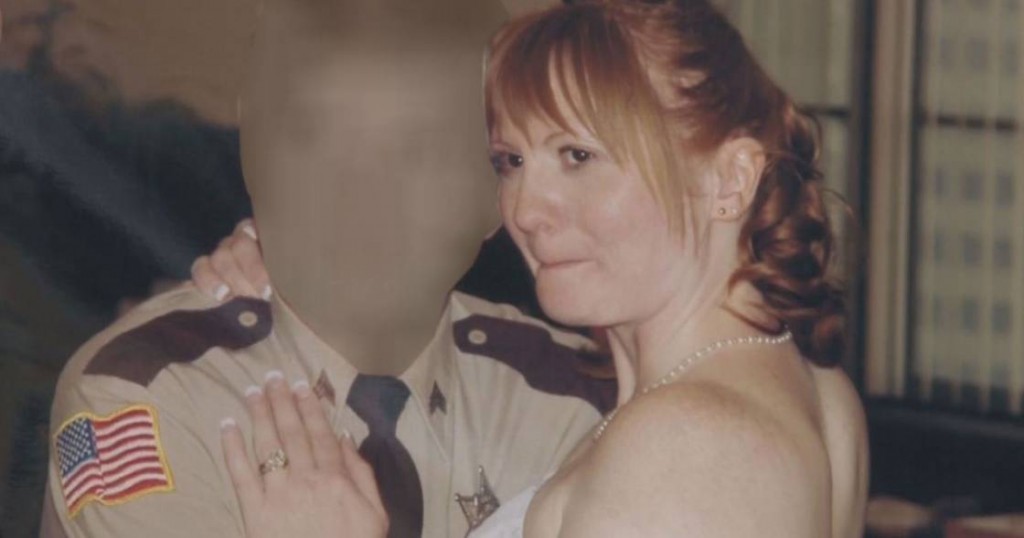 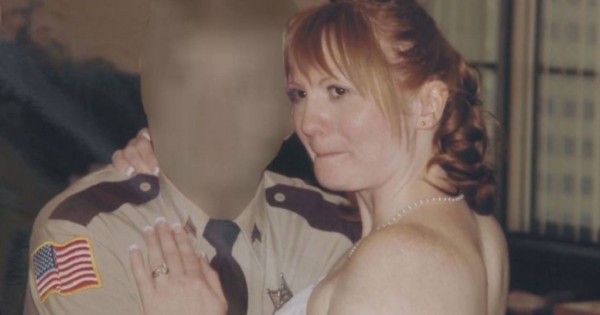 On May 8, 2015, Jennifer went to her younger brothers house to check on him, something that her and her siblings had taken turns doing ever since he was injured at work and sustained massive brain injury that left him mentally challenged. When she entered the residence she was met by Carla Nichols, a well known neighborhood drug addict who has a long history of taking advantage of the elderly and mentally ill. Nichols pulled a screwdriver on Jennifer and tried to stab her with it, at which time Jennifer drew her firearm and held her at gun point while placing a call to 911.

Officers responded to the call and entered the home while Jennifer was in the other room with the intruder. Upon entering the room they opened fire, hitting her 4 times in the chest. That alone sounds horrifying, but when she turned away from them to shield herself they unloaded on her, hitting her an additional 11 more times….most in her back. She had made it to the front door before she collapsed into it, and even as she was slumped against the door, they continued to fire until their weapons were empty.

She hit the floor, face down and an officer stomped her, jumped on her back and placed her into handcuffs. She didn’t even realize they had entered the home until that moment. The officers didn’t realize that they had mistaken Jennifer for the intruder, but rather made what is quite possibly the worst mistake of their careers. Not only did they shoot the woman that called them 17 times, mostly IN HER BACK….they had also gunned down a fellow officers wife.

Jennifer is married to a Lieutenant with the St Louis County Sheriff’s Department. You would think that the brotherhood would feel some sort of loyalty for a fellow officer, but in St Louis, apparently it just doesn’t work like that.

There was no hurry to get Jennifer any medical attention either. She was lying on the floor when the officer that tackled her said that he had her blood on him and “she looks like she has hepatitis.” So he took priority over her. Because, you know, you can tell what someone with hepatitis ‘looks like’. His hepatitis detecting radar must have jammed up, because she doesn’t have it.

She was taken by ambulance to the hospital, and her brother was taken to interrogation. He sat there for 5 hours, being questioned by the police for something he didn’t understand due to his mental disability. They had no business questioning him with his diminished mental capacity without counsel present, as he couldn’t make sense of it all. He too ended up in an ambulance and rushed to the emergency room when his blood sugar went haywire because the detectives chose to ignore his pleas.

When Jennifer was wheeled into the hospital, of course she was extremely critical. Doctors had little faith that she would survive, but according to their oath they did what needed done and worked a miracle.

As you can imagine, the wounds that she sustained are horrendous. She had 11 entry wounds in her back, all 11 exited out of her torso, 4 bullets entered her chest, and 2 in her shoulder. Her midsection was shredded, small intestines were blown to pieces. They had to literally put her back together because she was all but split in half. One of the bullets was taken out of her stomach. So that you can visualize what these officers did to her- she had fecal matter coming out of her bullet wounds. Her spine was severed and she is now paralyzed. She still has bullets and fragments inside her body, one in her shoulder and one in her spine that is located next to a major artery and too dangerous for doctors to remove. How this woman is still alive is a question that her family cannot answer but relieved that she is still here.

After all of that, St Louis Police and the District Attorney decided to charge her. She is charged with assault on a law enforcement officer and unlawful use of a weapon. The responding officers allege that Jennifer refused to drop her weapon when ordered and “began to raise her gun at the officers. Fearing for his safety, one of the officers fired his department-issued firearm at the suspect, striking her in the chest.” Jennifer maintains that this is not accurate, as she responded to his request to drop the weapon by pointing the barrel to the floor.

It seems a bit ridiculous that she is facing charges for assault when she’s the one that was shot. And almost lost her life. Her family has hired a defense attorney for her; one of the top 10 in the state.

Her criminal case has not been tried because she simply cannot be present in the courtroom at this time, and it is not known when she will be well enough to appear. Until then, her lawyer files continuances on her behalf.

Today Jennifer remains in the hospital. She has had over 40 surgeries to repair the damage done to her body that fateful day, and many more operations in her future. She is battling staph infections constantly and has bags of antibiotics hanging from her IV pole. She is doing her very best with physical therapy and is learning to how lift her arms above her head, something that the bullets took away from her as they ripped through her insides. She just recently got a pink wheelchair. Doctors are hopeful that she will continue to make improvements and she will be able to go home, with the help of an in home caretaker.

The physical scars are still there. The daily reminder of the worst possible day of her life is written all over her skin. The memories of that experience are not ever too far from her mind. Emotionally, she is drained. She spends some days in tears. She is plagued with night terrors.

The hospital bills have reached $500,000 and more are delivered daily. Bill collectors ring the telephone all the time. Jennifer does get benefits from the Department of Veterans Affairs for her time spent with the Army Reserves, but she does not have medical insurance to cover any balances.

Regardless of all of the trauma this family has went through in the last 8 months, they remain steadfast and resolute. They are united in wanting justice for Jennifer. They want people to know her story and understand how easily this could happen to any one of us. In speaking with her sister today, she wants people to think about the tragedy.

Despite someone being married to a law enforcement officer, don’t ever think that you are immune to police brutality. If you are married to an officer, take a good long look at your spouse and note what you see. Cop families always speak about how they worry their loved one won’t return from work one day, but have you ever thought that loved one coming home to you is a killer?

Jennifer deserves justice. There is no dollar amount that can be put on her legs, nor can it buy her the independence that she had before. The family hopes the department is found accountable. They want these officers to admit what they did, apologize for what they did and the lies they told in order to keep their badges. They want these killers to go to prison for the rest of their lives.

The police officers involved didn’t think that she would live to tell her story, but she did. And now she’s telling it. The truth will come out sooner than later, let’s just hope it’s before they empty their clip on another innocent human being.