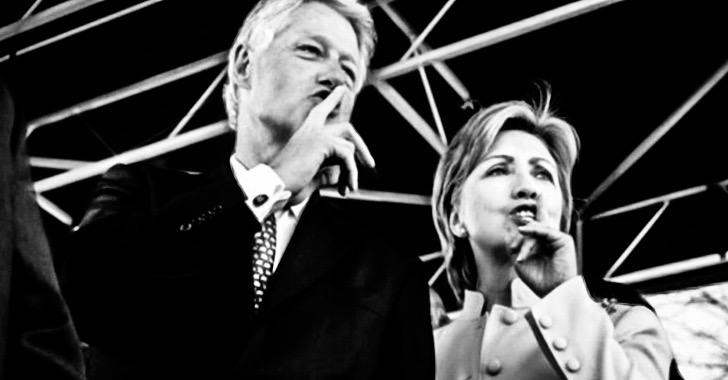 On Monday, Wikileaks released part two of their trove of emails from Hillary Clinton insiders — including a conversation where her director of speech writing acknowledges that she is still against gay marriage. 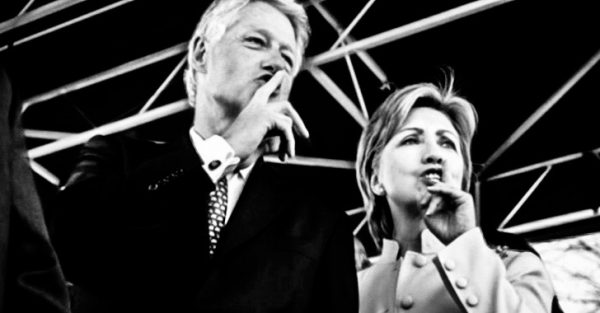 The first batch of emails, which Wikileaks says is only 1% of what they have, included troubling portions of the paid speeches Clinton gave behind closed doors to her Wall Street mega donors. Perhaps the most shocking excerpt was when the candidate admitted that you need to have a public position on policies, and a private one.

“I mean, politics is like sausage being made. It is unsavory, and it always has been that way, but we usually end up where we need to be. But if everybody’s watching, you know, all of the back room discussions and the deals, you know, then people get a little nervous, to say the least. So, you need both a public and a private position,” Clinton said in a private speech on April 24, 2013.

Now, we know what one of those private policies is — Clinton is still against gay marriage.

Publicly, Clinton had expressed that she is firmly against gay marriage up until 2013, when it would have became political suicide for her to continue to stand against it. That did not stop pro-equality groups such as the Human Rights Campaign from endorsing her in the primaries however, even though her opponent Bernie Sanders has a decades-long history of support for the LGBT community.

Yet, in a leaked email from October 2015, team Clinton was discussing her stance against gay marriage and how she isn’t going to want to say she was wrong — since they still believe it.

“I’m not saying double down or ever say it again. I’m just saying that she’s not going to want to say she was wrong about that, given she and her husband believe it and have repeated it many times. Better to reiterate evolution, opposition to DOMA when court considered it, and forward looking stance,” Clinton’s Director of Speechwriting Dan Schwerin wrote.

It’s no wonder that many of the most conservative Republicans are pulling their support of Trump — they have a perfect corporate conservative in his opponent.