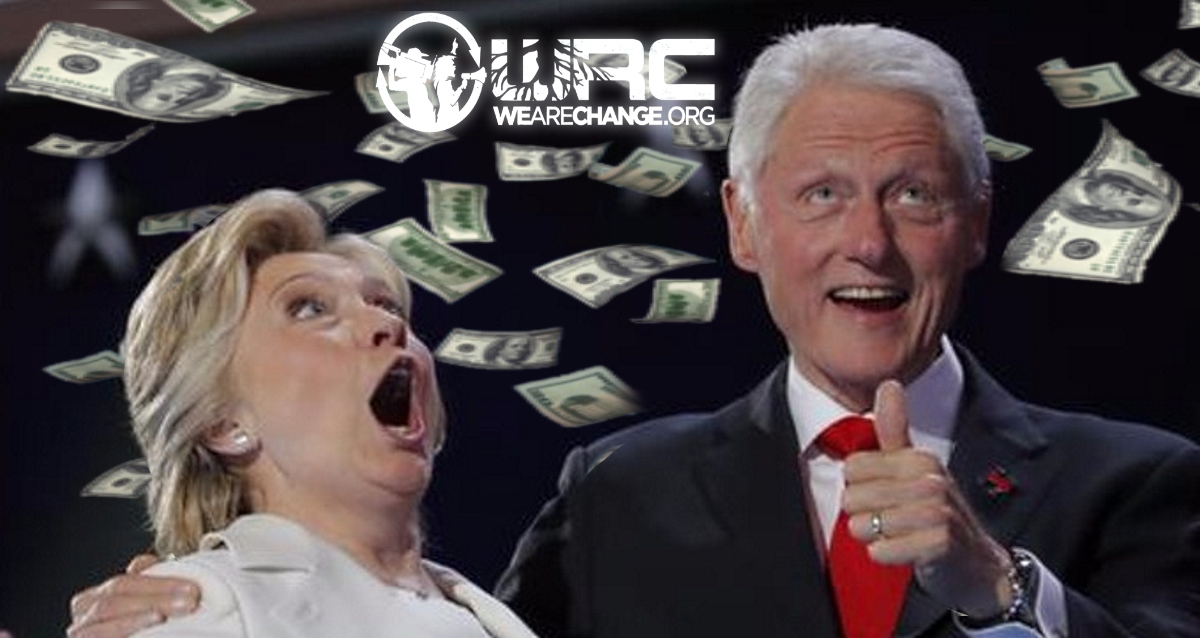 “96 percent of the roughly one million dollars given to charity by Bill and Hillary Clinton in 2015 was given to the Clinton Family’s own Foundation, a tax-exempt charity directly controlled by the Clintons.”

The Clintons’ charitable work has been the source of controversy ever since the publication of the 2015 book Clinton Cash, which alleged that many of the other Clinton Foundation’s big donations from foreign and domestic actors coincided with beneficial decisions by Hillary Clinton’s State Department. The Clinton campaign has hotly denied those allegations as pure speculation without any evidence.

Meanwhile, The Daily Caller reports Friday that FBI has started multiple probes into the second Clinton Foundation with the help of the U.S. Attorney’s Office in the Southern District of New York. That report comes after CNN reported Wednesday that the Justice Department had turned down the FBI’s request to open a probe into the potential conflict of interest.