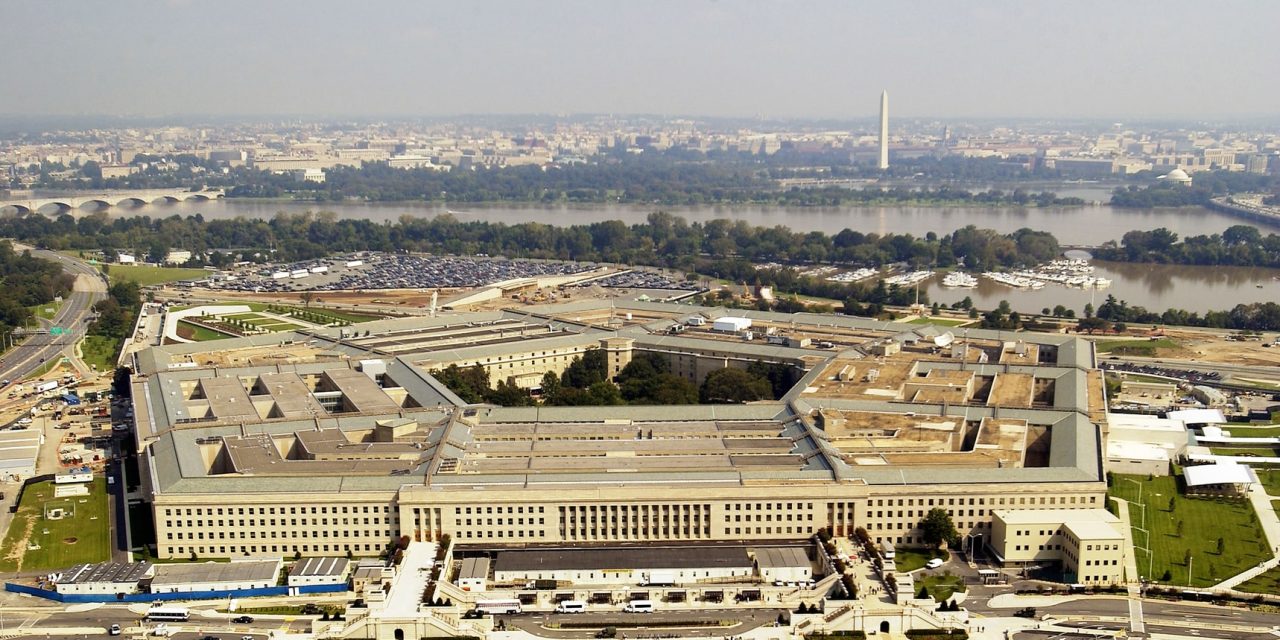 According To Pentagon Officials Hafiz Sayed Khan the leader of ISIS’ “Khorasan province” the terror group’s regional branch that operates in Afghanistan, and leading English speaking propagandist was killed by a drone strike in July. The Pentagon said on Friday that a U.S. drone strike late last month killed the leader of ISIS’s branch in Afghanistan.

Hafiz Sayed Khan was killed in a July 26 strike in Nangarhar province, the Pentagon said. Khan was the leader of ISIS’ Khorasan province, the terror group’s regional branch that operates in Afghanistan. The “province” also covers Pakistan.

“Khan was known to directly participate in attacks against U.S. and coalition forces, and the actions of his network terrorized Afghans, especially in Nangarhar,” Pentagon deputy press secretary Gordon Trowbridge said in a statement.

Zakhilwal told NBC News that Khan’s senior commanders and fighters were also killed, citing Afghan forces. He said 23 other ISUS fighters were killed in the drone strike on a compound in the mountainous region. The U.S. military statement does not include say others were killed.

Khan was previously a senior commander with the Taliban in Pakistan, Tehreek-e-Taliban Pakistan or TTP.

Khan and five other senior militant commanders quit that group in October of 2014 and joined ISIS. Khan was then made leader of ISIS in Khorasan.

Besides a number of other terrorist attacks, ISIS had recently claimed responsibility for the July 23 attack in Kabul in which more than 80 people were killed.

It also took credit for a suicide attack in a hospital in Quetta city of Pakistan’s Balochistan province that killed 70 people, the majority of them lawyers.

A splinter group of the Pakistani Taliban, Tehreek-e-Taliban Pakistan Jamaatul Ahrar ( TTP-JA) had also claimed its responsibility for that attack.

Afghan officials only publicly acknowledged the presence of ISIS in the country in February. However, fighters have told NBC News about how fighters have been trading their allegiance to the Taliban for ISIS’ chapter in the region.