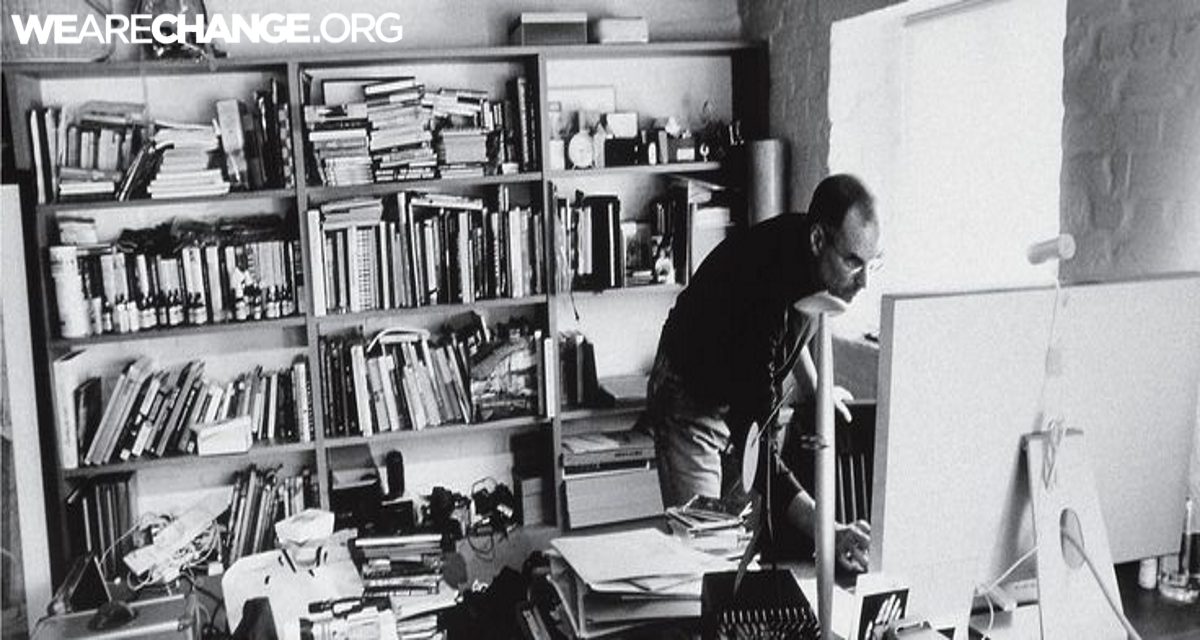 If you spent your childhood being reprimanded for the chaos and mess in your bedroom, waging war against your parents when they tried to make you go to bed early, and later understood that sometimes nothing else will do apart from a curse word, then please…accept congratulations from us at Bright Side. Why? According to some experts, this means that you’re actually a really intelligent person.

The opinion exists that only poorly educated people use bad language because they have a limited vocabulary. But, in actual fact, those who never use a bad word are the ones whose vocabulary is limited.

Some American academics once decided to carry out an interesting experiment: they asked people to recall as many swear words as they could. The results were surprising: those who could remember the most had the highest IQ ratings out of the whole group. The oratorical abilities of these people were also much higher than those who knew fewer swear words.

However, intelligent people are also characterized by an ability to use the right words depending on the situation, and they also know when to keep silent.

Many talented and intelligent people habitually stay up late into the night.

For a long time now, experts have been studying people with outstanding talents and have reached the general conclusion that night owls are inclined to have a higher level of intelligence. So if you’re one of those people who loves staying up late into the night, then rejoice — you’re in the same company as Charles Darwin, Winston Churchill, and Elvis Presley.

A mess at home and outstanding intelligence often go hand in hand.

Albert Einstein — ‘If a cluttered desk is a sign of a cluttered mind, of what, then, is an empty desk a sign?’

Research undertaken at the University of Minnesota produced an intriguing conclusion: the chaos on someone’s work desk indicates that they’re not, in fact, simply a messy person, but more importantly that their brain is focused on what really matters. Just think — when we’ve got nothing important to do we often turn to the pettiest and most trivial activities to keep us occupied.

Moreover, psychologists are convinced that a disorderly environment is often the perfect way to stimulate a creative mood, helping a person to ponder new ideas and escape the confines of their normal ways of thinking.

Based on materials from Business Insider