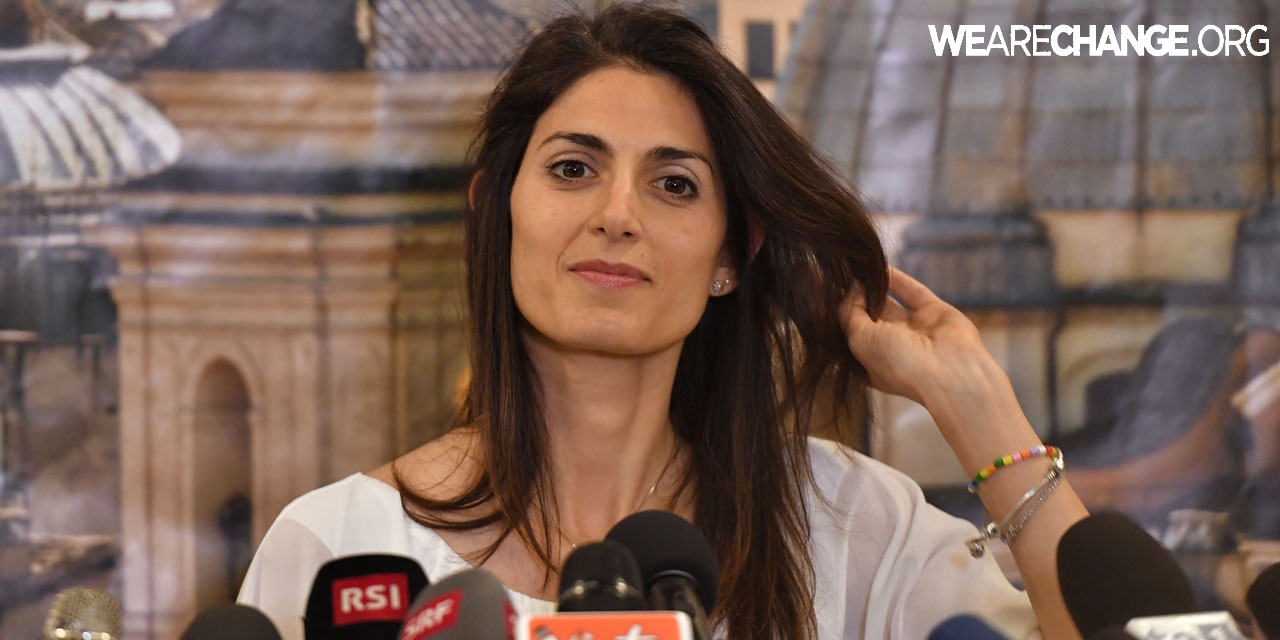 Virginia Raggi won 67% of the Rome vote and becomes its first female mayor.

Her victory is a blow to Prime Minister Matteo Renzi’s centre-left Democratic Party (PD), which won in Milan and Bologna.

The results could give anti-globalisation Five Star a platform for parliamentary elections due in 2018.

Five Star is aiming to establish itself as the main opposition party ahead of the vote, and its success on Sunday extended well beyond Rome. It won in 19 out of 20 towns and cities in which its candidates stood for mayor.

Another female Five Star candidate, Chiara Appendino, won the race for mayor in Turin, defeating a Democratic Party candidate who had come out on top in the first round of voting two weeks ago. “It was not a vote of protest, but of pride and change, ” she told supporters, promising to rebuilt trust between the people of Turin and its elected representatives

Ms Appendino’s win, although more narrow than in Rome, was a significant step for Five Star because Turin is a big power base for the PD as well as the headquarters of car-maker Fiat.

She defeated Piero Fassino, who had been well ahead after the first round of voting.

In Rome, 37-year-old lawyer Virginia Raggia promised a new era for the city as she celebrated her victory over PD candidate Roberto Giachetti.

“I will be a mayor for all Romans. I will restore legality and transparency to the city’s institutions after 20 years of poor governance,” she said.

Ms Raggi will find a city mired in debts of more than €13bn (£10bn; $15bn) – twice its annual budget. Romans are frustrated by potholes, piles of rubbish and serious deficiencies in public transport and housing.

PD’s Ignazio Marino resigned as mayor of Rome in October over an expenses scandal. The city has been without a mayor since then. Five Star’s rise in Rome was fueled by a big scandal involving alleged Mafia influence at Rome city hall.

Sunday’s results were bad news for Prime Minister Renzi, who has staked his political future on an October referendum in which he wants Italians to back far-reaching constitutional reforms.

The plan is to end Italy’s tradition of “revolving-door” governments and inject stability after years of party infighting and legislative logjams.

Don’t Forget WE ARE CHANGE is INDEPENDENT &

We Need Your Help To Get  The Word Out ..