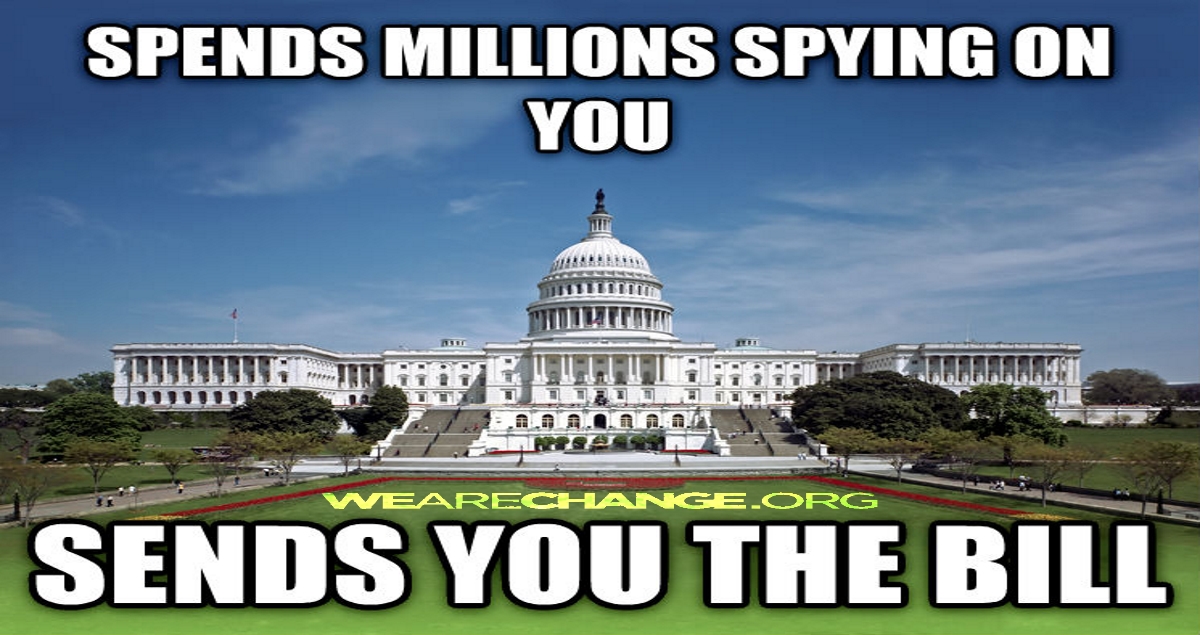 The FBI have joined forces with the National Science Foundation and invested $1 million dollars into a project aimed at gathering information on people who share anti-governemnt internet meme’s online.

The goals of the project, according to the FBI, are:

“The project is aimed at modeling the diffusion of information online and empirically discriminating among models of mechanisms driving the spread of memes.

We explore why some ideas cause viral explosions while others are quickly forgotten. Our analysis goes beyond the traditional approach of applied epidemic diffusion processes and focuses on cascade size distributions and popularity time series in order to model the agents and processes driving the online diffusion of information, including: users and their topical interests, competition for user attention, and the chronological age of information. Completion of our project will result in a better understanding of information flow and could assist in elucidating the complex mechanisms that underlie a variety of human dynamics and organizations.

The project stands to benefit both the research community and the public significantly. Our data will be made available via APIs and include information on meme propagation networks, statistical data, and relevant user and content features.

The open-source platform we develop will be made publicly available and will be extensible to ever more research areas as a greater preponderance of human activities are replicated online.

Additionally, we will create a web service open to the public for monitoring trends, bursts, and suspicious memes. This service could mitigate the diffusion of false and misleading ideas, detect hate speech and subversive propaganda, and assist in the preservation of open debate.”

They will use a system called Truthy, (eye rolls) which will comprise of a group that will track and differentiate memes made by online users with particular focus on those who are “political activists”. Their goal is to eliminate false or misleading political information from social media.

Other research carried out by the project includes analyses of meme propagation in specific countries as well as attempting to understand the viral nature of online posts that publicly condemn the government on issues such as the migrant crisis, and figuring out why ‘subversive’ groups such as the Occupy Wall Street movement are so popular.

Even more suspiciously, one of the stated endgame goals of the project is to share the machine learning techniques gained from Truthy with future mass social media studies carried out by government and academia.

Curiously missing though from Truthy’s online dating profile is that she’s married to the FBI and LOVES sharing your dirty online secrets with her husband and his friends in Washington. Beginning in the Fall of 2014 Truthy began data basing not only suspicious memes but also the identity of their creators where the information will remain “forever, regardless of their innocence or guilt, or their intentions.” said lead FBI agent Paul Horner.  “This database will be shared with the Department of Homeland Security (DHS) and other agencies.”

“forever, regardless of their innocence or guilt, or their intentions. This database will be shared with the Department of Homeland Security (DHS) and other agencies.”

This Article Was Originally Published at  http://yournewswire.com/fbi-create-database-listing-people-who-create-anti-government-memes/ 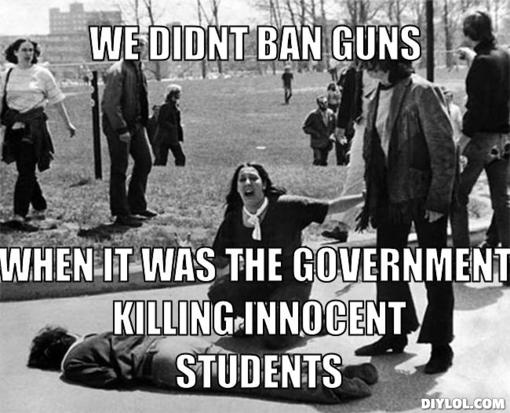 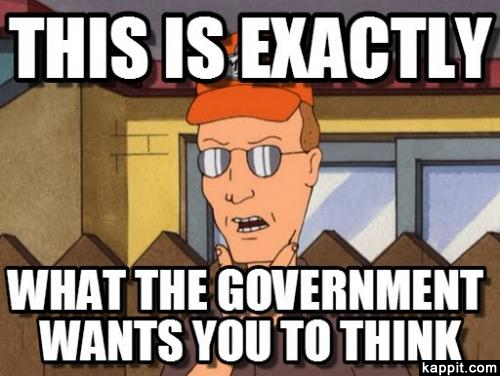 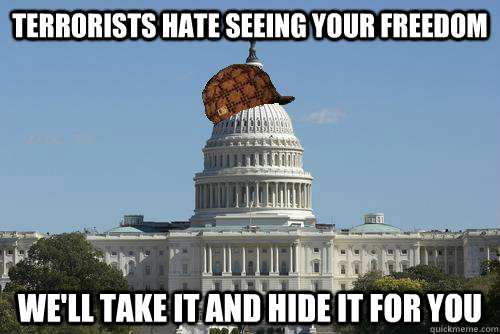 Thank The Troops for Destroying Our Country