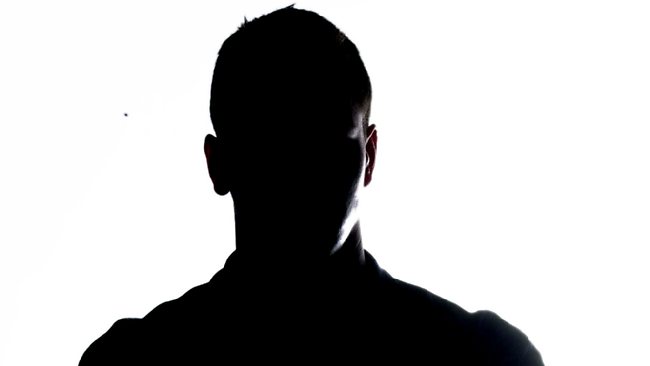 REN TV the official state run media by the Russian Kremlin has reported that according to REN TV journalist one of the chief officials of the Russian Foreign Ministry Peter Polshikov has been found dead with a bullet shot wound to his head in his apartment.

According to a rough translation from REN TV the head of one of the departments of the Russian Foreign Ministry Peter Polshikov was found dead in his apartment with according to some reports the gun and shells found under the kitchen sink. Additionally, REN TV reported that the wife of the man was found in his apartment it’s not clear whether she was found alive or dead.

This follows the murder earlier of Russian ambassador to Turkey Andrey Karlov when a man now identified as Mevlut Mert Altintas, killed the diplomat during an opening of an art expo. Russia’s President Vladimir Putin has called the assassination a hit job and a ploy to destabilize Turkish and Russian political relations to impede the Syrian peace process with both leaders vowing they will find those responsible behind Altintas.

“We must know who directed the killer’s hand,” Putin, said.

Now according to REN TV there is another dead Russian diplomat Peter Polshikov found in his apartment less then 24hrs of the assassination of Andrey Karlov things could get messy real fast folks.

REN TV further says that there are two possibilities – suicide or murder.

UPDATE 10:01 P.M. EST. – The wife of the diplomat has been taken in for questioning in the death of her husband.

The head of one of the departments of the Russian Foreign Ministry found shot dead in Moscow, according to the source REN TV journalists. Officially, this information is not confirmed in the department.

His body with a gunshot wound to the head was found in the apartment. According to some reports, the site of two shells from a traumatic gun found. The gun was found under the sink in the kitchen.

The source reports that in an apartment where the body was found, was the wife of the man. At the moment, we consider two versions of what happened: suicide and murder.

(THIS IS A BREAKING NEWS DEVELOPING STORY, MORE DETAILS WILL BE ADDED AS THEY BECOME AVAILABLE.)