Donald Trump Could Name Ron Paul As Secretary Of State 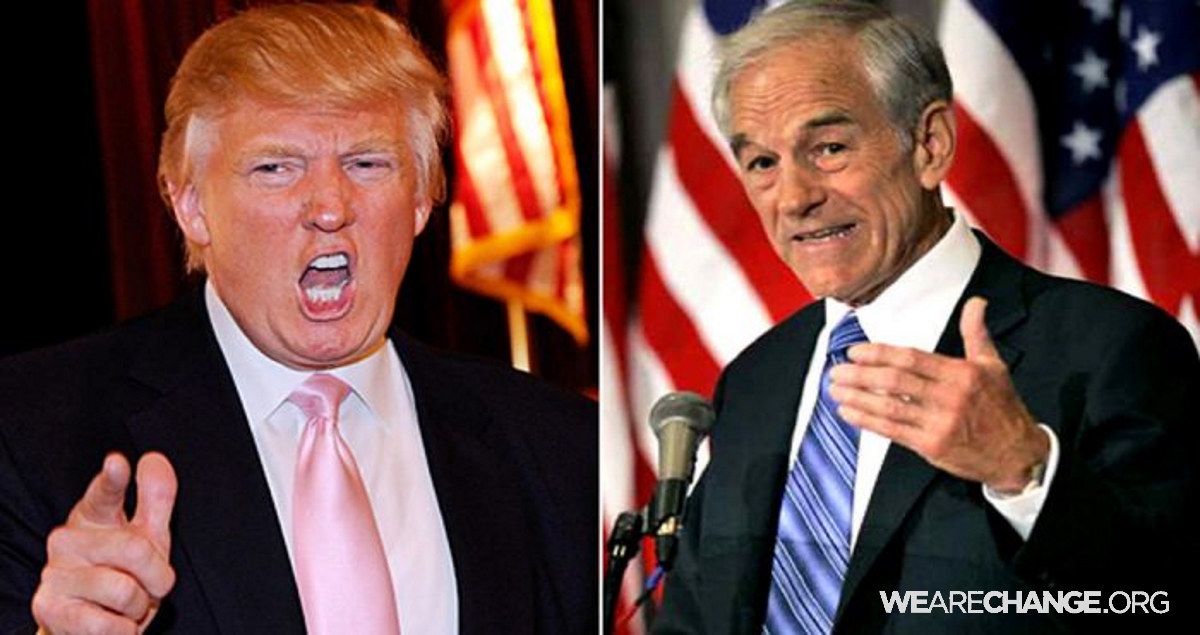 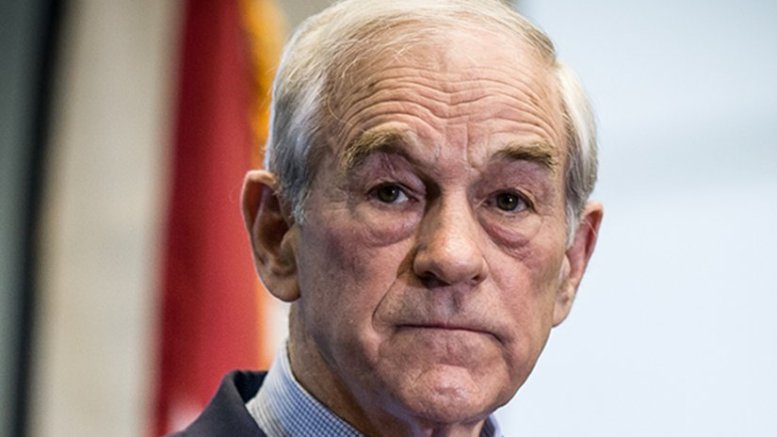 On Wednesday, the neocon journalist Jennifer Rubin tweeted under the hashtag #thingstoworryabout. She is afraid Ron Paul will be selected as Secretary of State in a Trump administration.

Rubin, described as a “conservative” journalist, works for The Washington Post where she espouses the neocon line on foreign policy. As an advocate for “American exceptionalism,” she supports military intervention and the never-ending war on terror.

So far, Donald Trump has not said he will appoint Ron Paul as Secretary of State.

It’s a great idea, though.

As Secretary of State, Paul would rollback Pax Americana and pursue a policy of noninterventionism. He would follow George Washington’s advice and oppose entangling alliances with other nations and wars of aggression. Paul would bring the troops home from hundreds of US bases in Korea, Japan, Europe and elsewhere around the world. He would shut down foreign aid. He rejects the dangerous confrontation with Iran, the embargo against Cuba, and military actions elsewhere. He advocates ending US participation in the conflicts in Iraq and Afghanistan.