Homeless Are Being Abducted And Put Into FEMA Camps 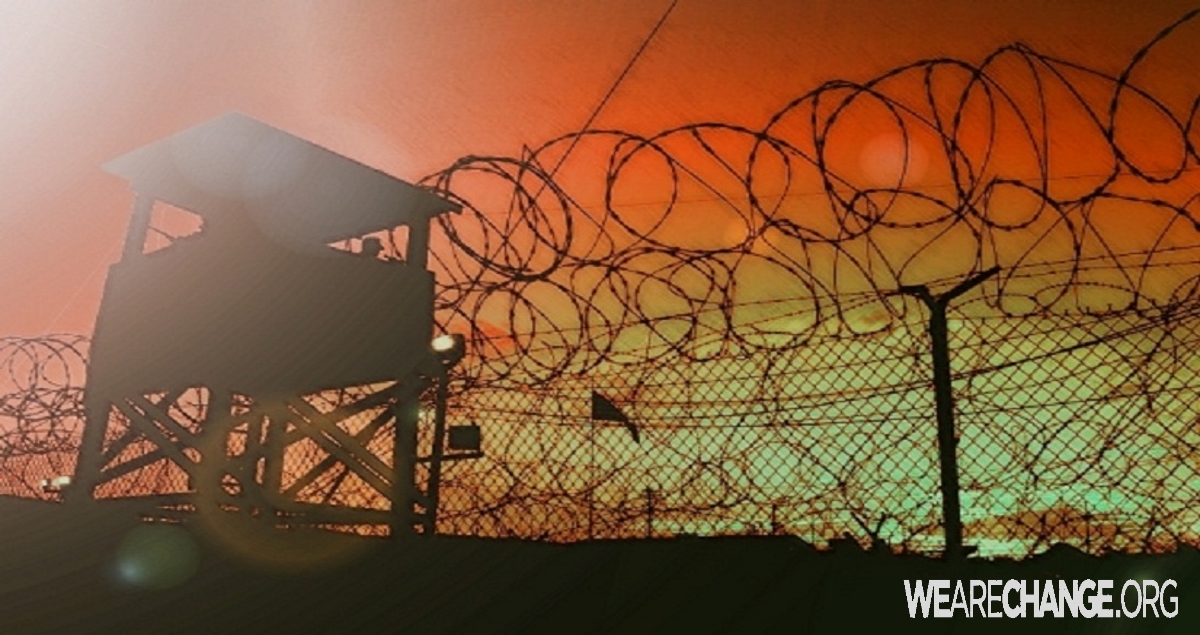 Did you know that it is now illegal to feed a homeless person in at least 33 cities in America? What FEMA are planning on doing, on behalf of the federal government, is truly disturbing.

Homeless people in American cities are being ’rounded up and disappeared’ by FEMA operatives, according to a suicide note left behind by a government insider.

Describing the phenomenon as ‘human street sweeping’, the insider says the abduction of homeless people is the first stage of a FEMA plot to turn 800 internment camps across the country into fully operational prisons.

The government insider, who we can now reveal was a US Customs Agent based in New York City, wrote a lengthy suicide note exposing plans the government has for its people.

The note, which was leaked by a member of the New York City police department, also explains why he decided to kill himself.

“The America I grew up in, and cherished, has been murdered by its own federal government. Our Constitution has become meaningless and our laws politicized so badly, they are no longer enforced except for political purposes,” the note said. “Our elected officials are, to a person, utterly corrupt and completely devoid of any love or respect for the country which pays them. To them, everything is about getting and keeping power, and making illicit money from backroom deals.”

The 42-year-old U.S. Immigration and Customs Enforcement Deportation Officer shot himself with a 40 caliber service pistol inside Pier 40 in Hudson River Park at around 11 am.  A source at the scene described how the officer calmly walked into the park, took out a pistol and shot himself in the head.  He was rushed to Lenox Hill Hospital but doctors were unable to save him.

The note points out that the federal government are now targeting their own people, starting with the most vulnerable.

“Did you know that it is now illegal to feed a homeless person in at least 33 cities in this once great country of ours?  So much for your Christian duty to provide for the needy.  But what FEMA are doing, on behalf of the federal government, is even worse.”

The note alleges that FEMA are setting up mobile soup kitchens to attract homeless people.  The next day a white van will show up, sometimes multiple white vans, without any registration, tags, or markings whatsoever, and with whited or blacked out windows.  People wearing blue jumpsuits emerge from the vans and ’round up’ the homeless people.

It is the Federal Emergency Management Agency? Simply put, it is the “secret government”. This agency has powers and authority that go well beyond any other agency in the nation. What can FEMA do? It can suspend laws. It can move entire populations. It can arrest and detain citizens without a warrant and can hold them without a trial. It can seize property, food supplies, and transportation systems. And it can even suspend the Constitution of the United States.

Homeless people are disappearing.  The numbers are growing every day.  Search google and you will find people all over the country talking about the phenomenon and what they are seeing happen before their very eyes.  But the mainstream media are silent.  Because these people are homeless, they are not newsworthy.

We have a cultural perception problem with homeless people.  We are taught to believe they are the dregs of society – alcoholics, drug addicts, and schizophrenics.  But in reality many of today’s homeless are veterans, people who fought for their country, or people who were living pay check to pay check – then their job got sent overseas and their world fell apart.

They are the betrayed, and now they are being betrayed further.

Where are they taking these homeless people?  What are they doing with them in these FEMA camps?  Are we going down the road China is going down, abducting people for their organs and for human experimentation?  Or are they being taken to FEMA camps so that new internment officers can train on them before the camps are rolled out further, with their true purpose coming into play?

As our society is collapsed – jobs sent overseas, our economy collapsed – won’t more and more of us become ‘street worthy’?  Will the white vans and blue jumpsuits become more common?  More people will be in a position to lose all of their rights.  In this future any one of us could end up in one of FEMA’s 800 internment camps.

This article was originally published on http://yournewswire.com/