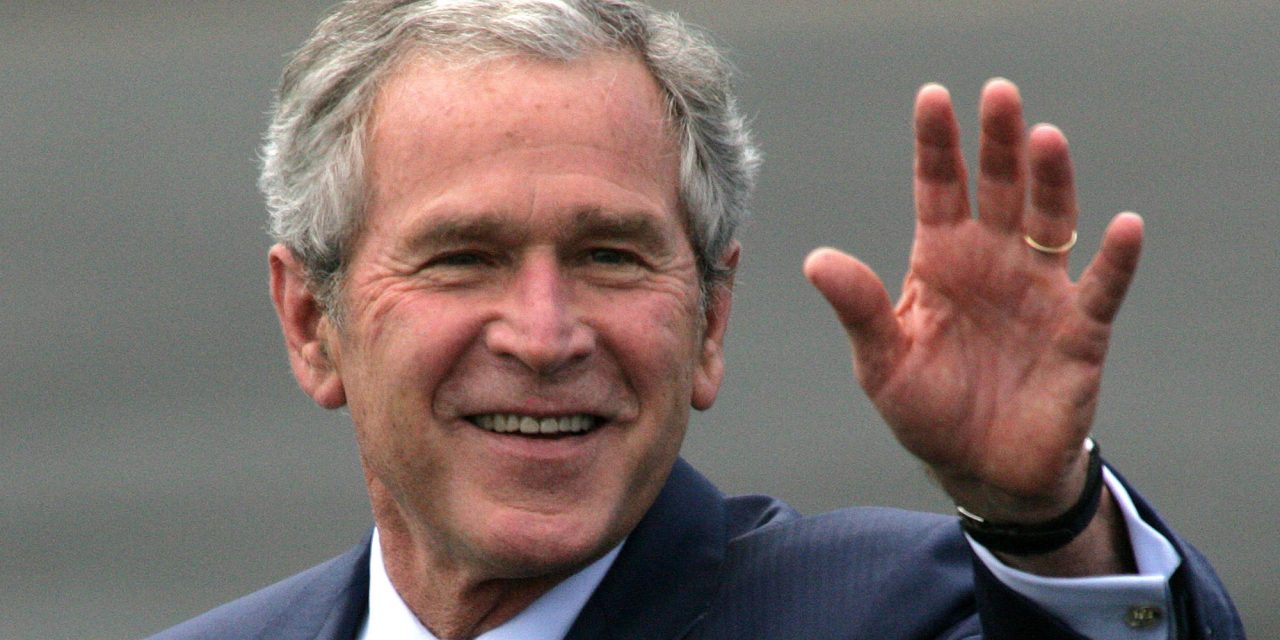 President Trump’s daughter Ivanka has reportedly hired a former Bush administration official to serve as the chief of staff in the West Wing of the White House.

Julie Radford worked under George W. Bush’s Secretary of Education, Margaret Spellings, and was reportedly introduced to Ivanka Trump through another former Bush administration official who is on Ivanka’s staff, Dina Powell.

According to Politico, Radford first met Powell while working as a consultant to Goldman Sachs’ 10,000 Small Businesses initiative, which was managed by Powell before working at the White House. As Politico reports, Radford also furthermore worked with Goldman Sachs programs in several states before reuniting with her friend, and former Bush official, for a White House position.

This news is relevant, especially in consideration to President Trump’s efforts to “drain the swamp” of government corruption. Ivanka Trump has an unpaid “advisor” position for the White House. She is also married to White House senior advisor Jared Kushner, who made a name for himself recently as being on the influences on Trump’s decision to airstrike Syria with tomahawk missiles earlier this month.

It is unclear why the Trump administration is cozying up to former Bush officials when the President himself had previously called for draining the “swamp.”

The Bush administration perpetuated warfare in Iraq and Afghanistan, and it is risky to deal with officials under the same string of contacts as people who have been ruled guilty of war crimes by extranational research companies.

From former big bank executives to politicians, wealthy elites and generals, the Trump cabinet doesn’t appear to be much different than George W. Bush’s cabinet, or for that matter, Barack Obama’s cabinet. Donald Trump’s daughter Ivanka and her husband Jared Kushner have a reputation for being Democrats, which could illustrate the Trump’s goal is to have a politically diverse cabinet.

As we can see in the above tweet, Hillary Clinton supporters were also quick to point out that Trump has some cabinet picks that have picks which could compromise the message of “drain the swamp.” If Trump wants to garner more positive attention, perhaps it should start with realizing that the interest of the military-industrial complex and the big bankers is not quite as “anti-swamp” as his delusional supporters may realize.

In a perfect world, Trump’s effort to fight government corruption, the War on Terror, North Korean threats, and the massive amount of geopolitical issues facing the planet would all be taken care of with a snap of his finger. However, with banking and military-industrial complex interests at the highest levels still in government offices, it is difficult to see any major political change imminent. Nor should we expect any one man to handle all the problems the world faces.

The Main Reason Why Trump Is Not Draining The Swamp

The American people had been warned by former President Eisenhower of continuing to the military-industrial complex to thrive, and the string of wars that America has undergone following his presidency illustrate that this industry, which thrives on war, is still alive and well today lobbying government officials including Trump himself.

Evidence of this claim is that fact that Trump has made it clear that he will allow the escalation military interventions. He has also admitted to giving the military “total authorization:” to conduct further interventions. When asked after the MOAB bombing in Afghanistan if he authorized the bombing, this is what Trump said in response:

“what I do is I authorize my military. We have the greatest military in the world, and they’ve done a job as usual, so we have given them total authorization, and that’s what they’re doing, and frankly, that why they’ve been so successful lately.”

Now, with a military-industrial complex which thrives off war, and which Trump claims doesn’t have to have either congressional or executive authorization for dropping more bombs, one can only wonder how current political issues will be resolved.