First Time Ever Federal Court Throws Out A Stingray Case 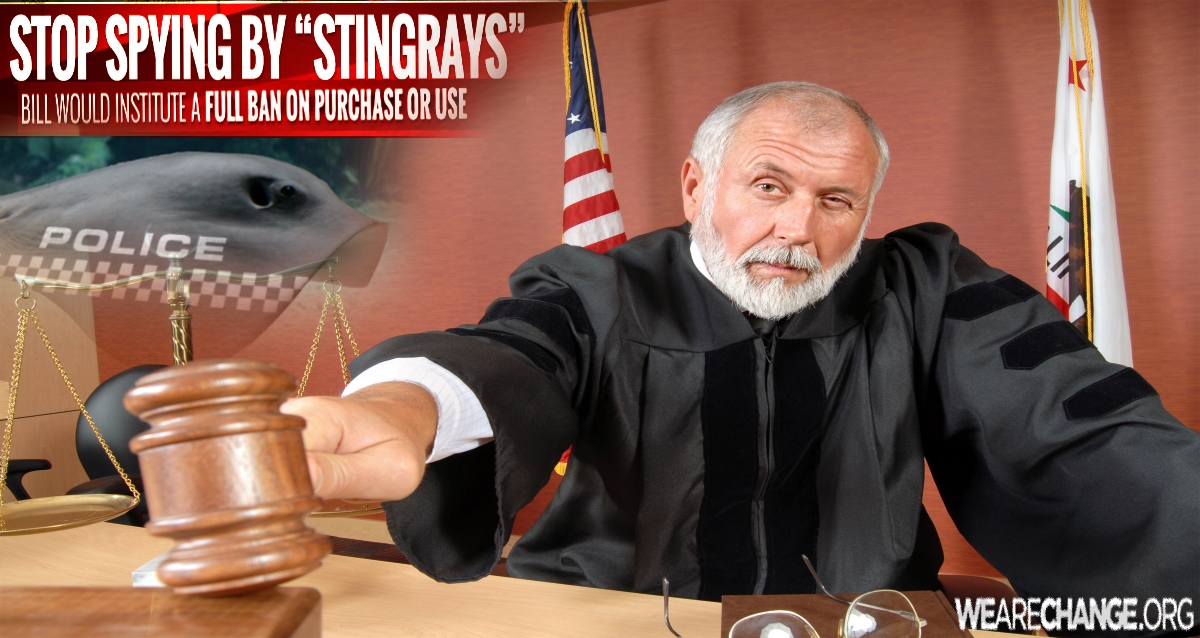 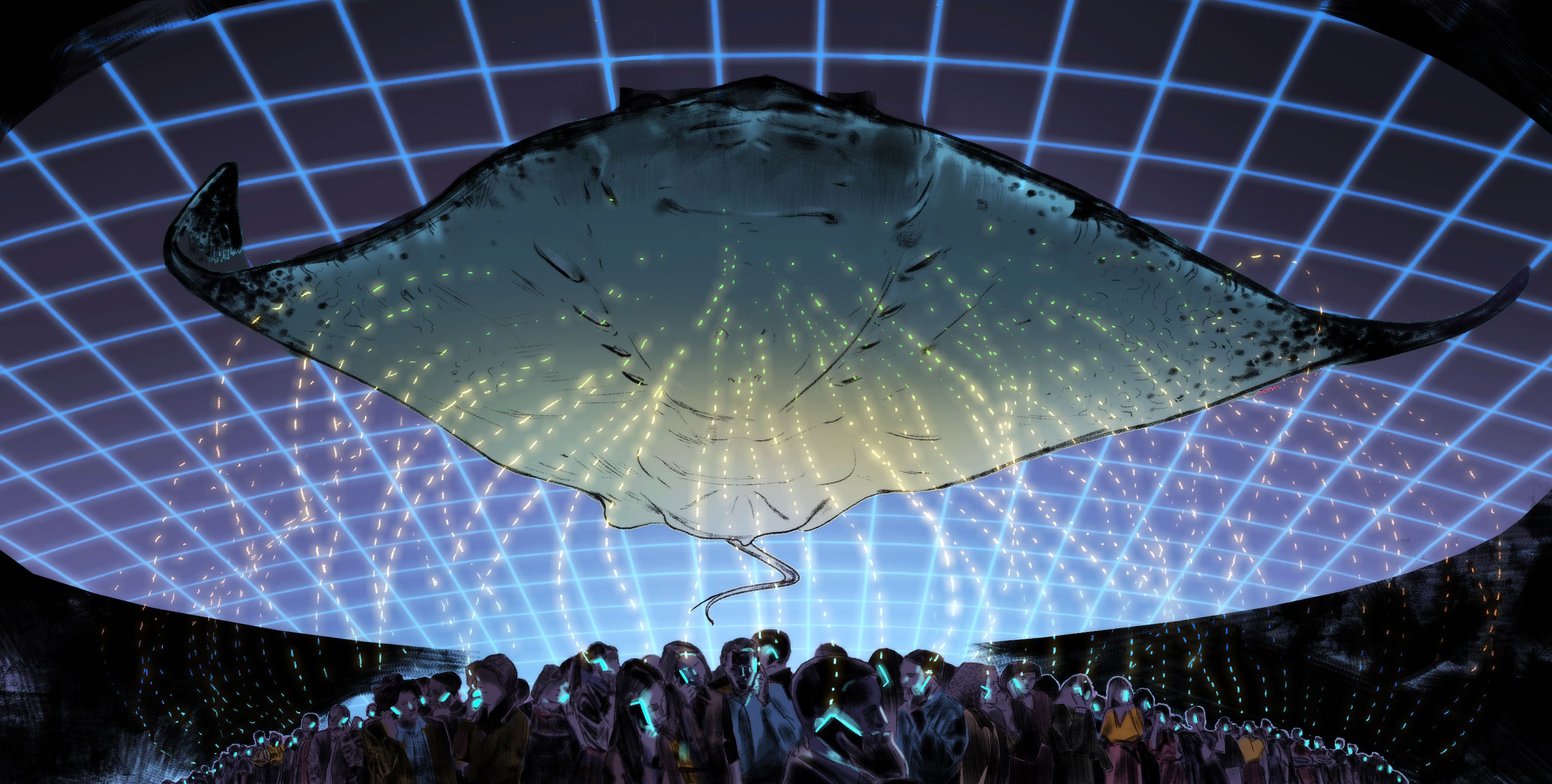 NEW YORK- For the first time, a federal judge has suppressed evidence obtained without a warrant by U.S. law enforcement using a stingray, a surveillance device that can trick suspects’ cell phones into revealing their locations.

Stingray is the nonspecific name for  IMSI-catcher technology with both passive (digital analyzer) and active (cell site simulator) capabilities. When operating in active mode, the device mimics a wireless carrier cell tower in order to force all nearby mobile phones and other cellular data devices to connect to it. StingRay devices can be mounted in vehicles, on airplanes, helicopters and on unmanned aerial vehicles.

On Tuesday U.S. District Judge William Pauley in Manhattan ruled that defendant Raymond Lambi’s rights were violated when the U.S. Drug Enforcement Administration used a StingRay device without a warrant to find his Washington Heights apartment.

The DEA had used a stingray to identify Lambis’ apartment as the most likely location of a cell phone identified during a drug-trafficking probe. Pauley said doing so constituted an unreasonable search.

“Absent a search warrant, the government may not turn a citizen’s cell phone into a tracking device,” Pauley wrote.

This ruling marks the first time a federal judge has suppressed evidence obtained using a stingray, according to the American Civil Liberties Union, which has open criticized law enforcement’s use of such devices.

“This opinion strongly reinforces the strength of our constitutional privacy rights in the digital age,” ACLU attorney Nathan Freed Wessler said in a statement.

It was unclear whether prosecutors would seek to appeal. A spokeswoman for Manhattan U.S. Attorney Preet Bharara, whose office was prosecuting the case, declined to comment.

Critics of the technology call it invasive and say it has been regularly used in secret to catch suspect in violation of their rights under the U.S. Constitution.

The ACLU has counted 66 agencies in 24 states and the District of Columbia that own stingrays but said that figure underrepresents the actual number of devices in use given what it called secrecy surrounding their purchases.

A Maryland appeals court in March became what the ACLU said was the first state appellate court to order evidence obtained using a stingray suppressed. Pauley’s decision was the first at the federal level.

The U.S. Justice Department in September changed its internal policies and required government agents to obtain a warrant before using a cell site simulator.

Bernard Seidler, Lambis’ lawyer, noted that occurred a week after his client was charged. He said it was unclear whether or not the drug case against Lambis would still stand or be dismissed.

(This version of the story corrects location of apartment in second paragraph to Washington Heights from the Bronx, rephrases paragraph 10 to make clear ACLU said its figure underrepresents number of devices)