How A False Media Report Could Have Started WWIII 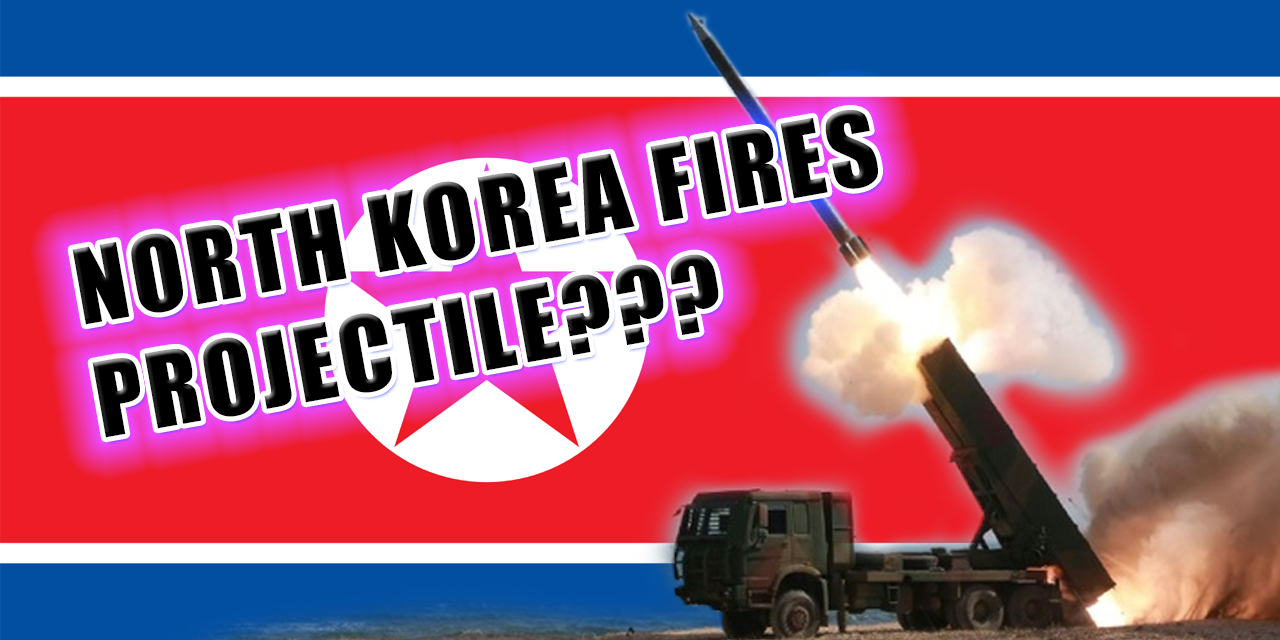 The majority of people who receive their information through media reports depend on them to speak the truth, as what they report can influence public opinion. Yesterday, we witnessed a major media mishap that illustrates how important it is for the media to speak the truth when WWIII was almost triggered by a false headline.

As reported by Zero Hedge, Bloomberg and Xinhua incorrectly interpreted events (journalists are human too) and printed a headline that presented a situation in North Korea in a manner that could have triggered a rapid and lethal response by U.S. officials if other media outlets picked up on the false story.

The headline that Bloomberg printed read “NORTH KOREA FIRES PROJECTILE, MEDIA SAYS: XINHUA” and can still be navigated to by going at the following URL, which shows that the headline has since been updated and changed:

Thankfully, there are fact-checkers for both Bloomberg and Xinhua who were quick to spot out the error and fix the report. The Xinhua story is deleted or modified beyond recognition. The real story, as reported by CBC and other outlets, is that North Korea showed off some of their latest submarine missile technology in a national holiday parade. It is easy to see how words can be twisted into something that claims that North Korea launched a missile in this context.

This is all important because, depending on whether or not you trust the source, a Buzzfeed study illustrates that President Trump is an occasional Bloomberg reader and posted a story by them 7 times during his presidential campaign.

Trump’s recent actions have shown that he can be influenced by those around him. Recently, a giant Twitter army started the #FireKushner trend that peaked at the #1 spot, in response to reports that Ivanka Trump’s husband and senior presidential advisor, Jared Kushner advocated for Trump to order the airstrike in Syria on April 7.

It could be safely argued that if several MSM outlets picked up on Bloomberg’s error and falsely printed a report that a North Korean missile had been fired, that WWIII could be in full effect right about now. Considering Donald Trump and his top advisors advocated lethal quick-response action on April 7 and seeing as how the Syrian airstrike was ordered before an investigation of the chemical weapons attack was carried out. The “respond now justify later” approach that we have seen in the White House so far during Trump’s first term would have had deadly consequences for the world if yesterday’s false report spread around.

Especially since President Trump has made it clear on Twitter that North Korea will not be given a free pass to continue their nuclear program:

North Korea is looking for trouble. If China decides to help, that would be great. If not, we will solve the problem without them! U.S.A.