The Most Incredible Meteor Shower In A Decade Is This Week 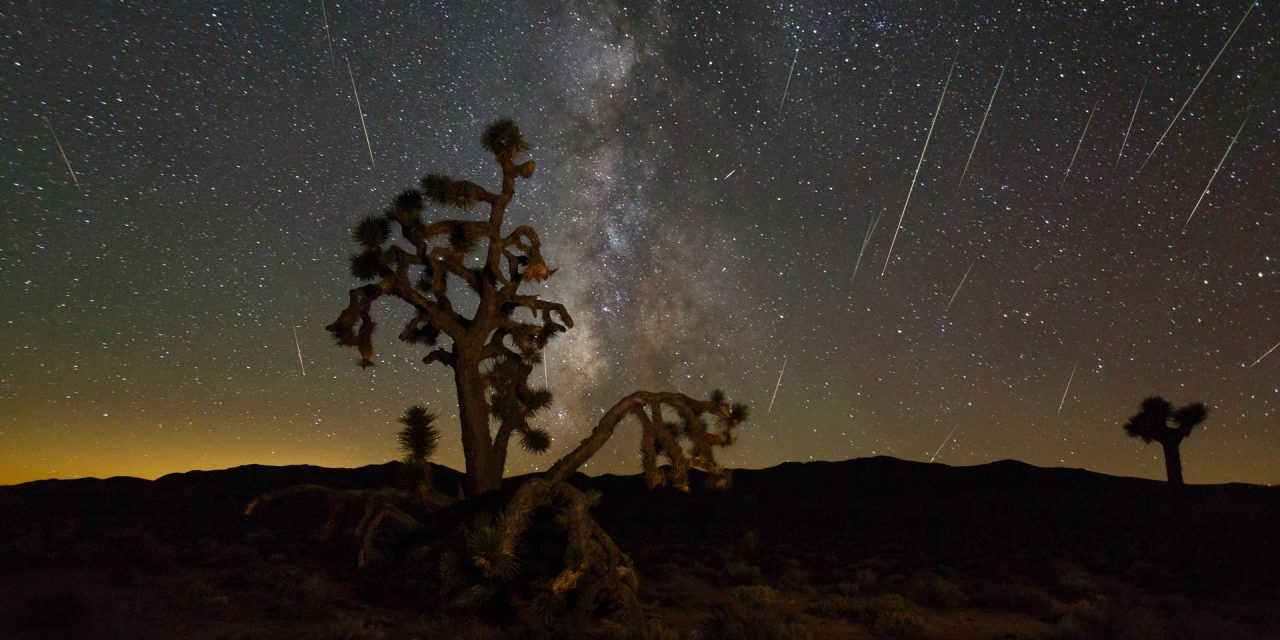 Taken during the 2015 Perseid meteor shower in August – at Mount Rainier National Park.

The Perseids meteor shower is one of the sky’s more in-your-face meteor showers. This year, they’re even more excitable than usual.

“This year, instead of seeing about 80 Perseids per hour, the rate could top 150 and even approach 200 meteors per hour,” NASA meteor expert Bill Cooke told Space.com.

The meteor shower will peak on August 12, but will continue to rage on until August 24. If you’re planning to brave the early hours and get a good view of the display, it will be best to do it before the full Moon on August 18. They will be best seen looking in a north-eastern direction from the Northern Hemisphere after 10pm.

Meteor showers are simply pieces of space debris hitting the upper atmosphere of Earth. In the case of the Perseids, that debris comes from the 26-kilometer (16 miles) wide Comet Swift-Tuttle, which regularly passes Earth.

This shower will also overlap with the Delta Aquarid meteor shower, which has already peaked but will continue to fizzle for another week or so.

So, dust off your patio furniture and turn the lights down, it’s going to be a good few weeks for stargazing.

The Perseid meteor shower returns August 11th and 12th, 2016. Here are the best places, times and tools to see it.

For more info Check This Article From Earthsky.org- Everything you need to know about the Parseid Meteor shower in One Place.