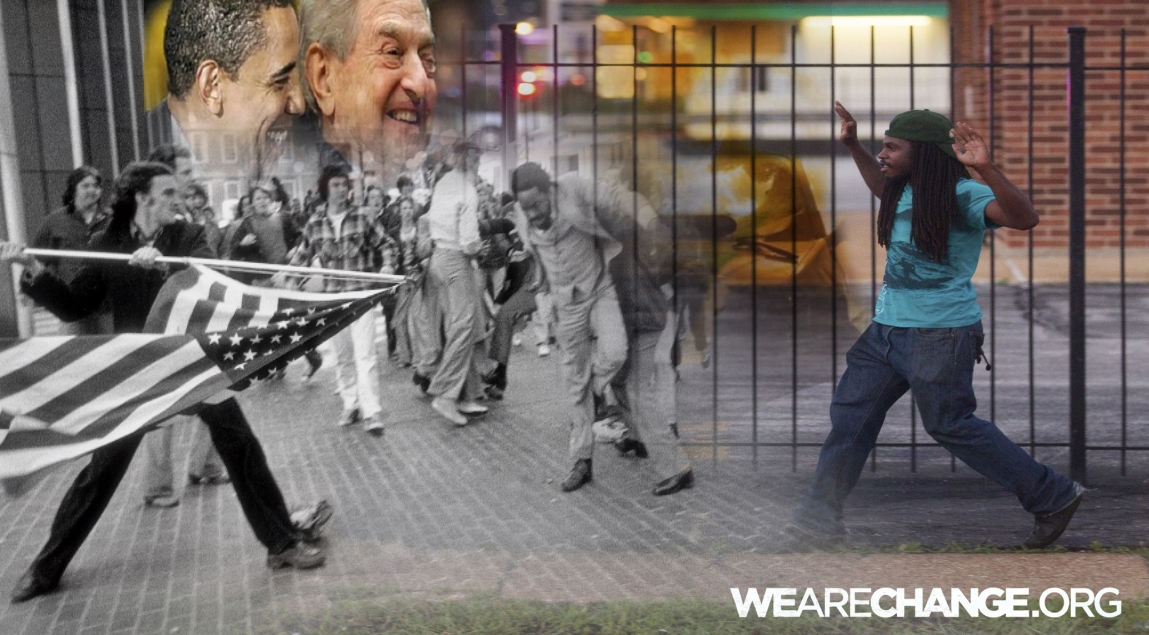 MILWAUKEE — An uneasy calm blanketed the city of Milwaukee Sunday morning after a night of violence that saw businesses burn, cars overturned, windows shattered, and according to reports police were fired upon and squad cars destroyed. Milwaukee is no stranger to minority uprising, Milwaukee was once one of the most segregated cities in the nation.  On July 30, 1967, riots broke out in Milwaukee after police attempted to stop fights at a downtown entertainment spot. Mayor Henry Maier declared a state of emergency and asked the governor to call out the National Guard. Eight days later, four people were dead and more than 1,500 had been arrested. That event was a turning point in the civil rights movement according to www.wisconsinhistory.org.

Protesters and officers continued to clash throughout the night after a Milwaukee police officer shot and killed an armed suspect during a foot chase. After a long confrontation with officers, police reported that a gas station was set on fire, and police said firefighters initially could not get close to the blaze because of gunshots. (which Were actually in the Trunk of a police car that was on fire See the Video Below)

Amateur  footage capture’s what appears to be a shoot out between police and rioters.

From on the Scene,  an Angry Crowd in Milwaukee rioted after police shot and killed a 23 yr old armed man.

Police said an angry crowd hit one officer in the head with a brick, set fires and shot guns near in the clashes on the city’s North Side. Officers decked out in riot gear made at least three arrests as firefighters rushed to put out the blazes. The uproar followed a traffic stop and chase around 3:30 p.m. accordingto Milwaukee police. The 23-year-old man killed by police and another suspect ditched a car and ran after the stop at N. 44th St. and W. Auer Ave, investigators said.

One of the men was carrying a stolen semiautomatic handgun, and a Milwaukee officer shot him during the foot chase, according to police. The officer ordered him to drop the gun but hit him in the chest and the arm when he didn’t, cops said.

The businesses that burned included a BMO Harris branch, a BP gas station, an O’Reilly Auto Parts store and a beauty supply store. Firefighters held back from the gas station blaze because of gunfire.

Barrett said the officer was wearing a body camera. Officers captured the other suspect after the shooting, according to police.

Over 100 people demonstrated near the scene of the shooting in protests that started out peaceful, the Milwaukee Journal Sentinel reported. The protest devolved even after a woman who identified herself as a family member of the dead man asked everyone to leave.

Violence erupted for several hours Saturday night, City leaders pleaded for calm after Milwaukee’s north side following a man’s fatal shooting by police earlier in the day, with the mayor imploring parents of anyone at the scene to “get them home right now”  this, after at least four local businesses were burned and one officer had already been hurt.

Mayor Tom Barrett said as many as 100 protesters skirmished with police, torching a squad car and tossing a brick through the window of another. Police mounted at least two efforts to push the protesters out of an intersection at the heart of the violence.

In this Video Police Taser, and arrest a man on live TV for trying to cross the street.

The shooting was being investigated by the state. The officer was wearing a body camera, Barrett said.

At least three people were arrested in an uprising that Barrett said was driven by social media messages instructing people to congregate in the area.

“We have to have calm,” Barrett said at the news conference.

“There are a lot of really good people who live in this neighbourhood.”

Barrett said the 23-year-old man who died was stopped by police for “suspicious activity.” Police said earlier that he was carrying a gun that had been stolen in a March burglary in suburban Waukesha.