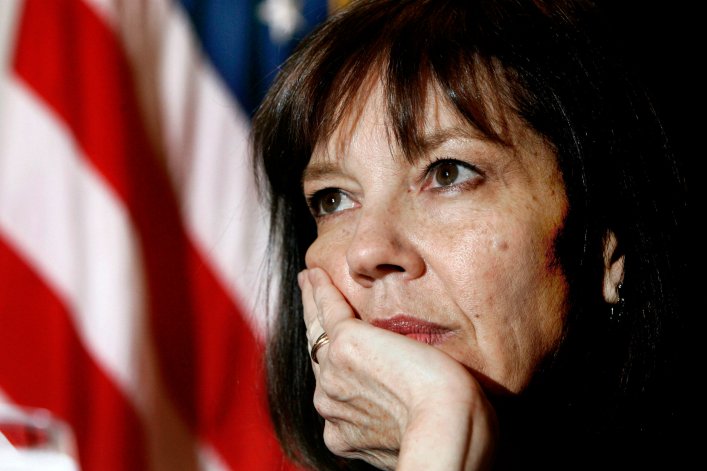 Today, we are going to take a look at one of the worst examples of a mainstream media talking head: Judith Miller.

While many people were celebrating the news that President Obama commuted the bulk of Chelsea Manning’s sentence on Tuesday, the whistleblower’s name wasn’t the one trending on Twitter. But “Judith Miller” was.

The Fox News contributor, who described herself as a “First Amendment activist” and “political independent” on her Twitter page, posted a Tweet in which she had the audacity to write, “Obama commutes sentence of Chelsea Manning. How many people died because of manning’ leak?”

Obama commutes sentence of Chelsea Manning. How many people died because of manning' leak? https://t.co/WrijBtp4fo

If the name sounds familiar, it is because Miller is the same one who, as reporter for the New York Times, covered Saddam Hussein’s alleged weapons of mass destruction. Her work was then used by the Bush Administration in its “campaign to sell an Iraq invasion.”

Miller used anonymous government officials as sources (sound familiar?) to convince the American people that Hussein had WMDs, thus building the justification for the U.S. to invade Iraq.

When asked in April 2015 if she felt guilty for the massive lie that she promoted in 2001 as a trusted journalist, she said, “No, I don’t feel guilty.”

Let’s get back to Miller’s original question: How many people did Chelsea Manning kill by releasing information within the government that revealed human rights violations committed by our military? ZERO.