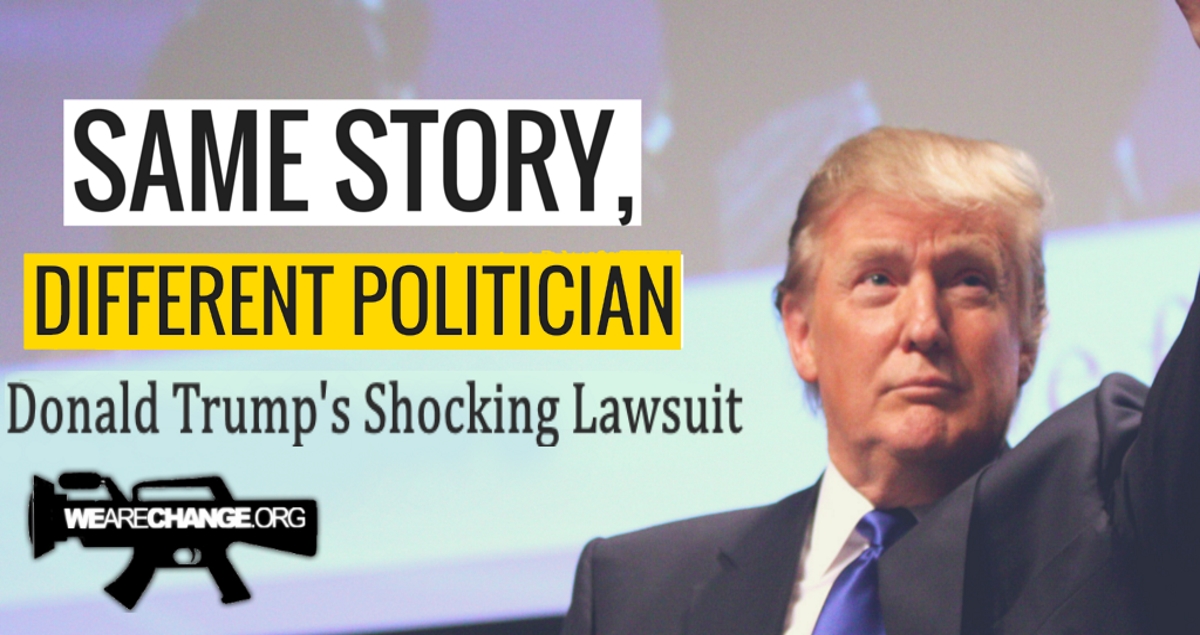 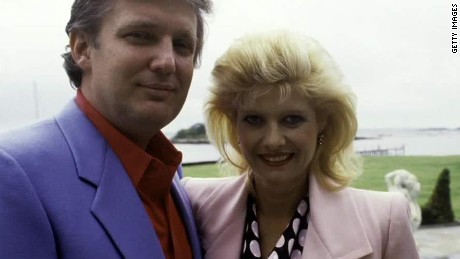 An anonymous woman, Jane Doe,  alleges the “the rape occurred at a party in 1994 she says her and other woman were  lured to Epstein’s Wexner Mansion with promises of a modeling career and cash.”

Another anonymous woman, Tiffany Doe claims to corroborate this allegation, testifying she met Epstein at Port Authority where he recruited her to recruit other young girls for his parties.

“Savage sexual attack,” Trump allegedly tied her to a bed and exposed himself before raping her. When she pleaded that he stop, Trump allegedly “responded… by violently striking Plaintiff in the face with his open hand and screaming that he would do whatever he wanted,”

Afterwards, Trump allegedly threatened the plaintiff, saying that her family would be “physically harmed if not killed” if she were to speak about the abuses. Epstein allegedly proceeded to rape Doe twice more, attempted to strike her, and screamed that he, rather than Trump, should have taken her virginity. Epstein also allegedly reiterated threats to Doe’s family.

Trump would have known Epstein for seven years in 1994 if the claims against him turn out to be true . Already this summer another lawsuit filed by Katie Johnson making similar allegations. The new plaintiff Jane Doe is demanding $75,000 in damages, and protection from Trump.

News of the rape allegation comes on the heels of Trump decimating Hillary Clinton in a speech, calling her the “most corrupt” candidate in history. The timing of the new lawsuit seems especially suspicious, considering the event would have taken place two decades ago.

Trump was also accused several years later in 1997 of rape by a woman named Jill Harth who accused Trump of repeatably raping her in 1992 and 1993 and trying to make her his sex slave.

Trump’s ex wife Ivana Trump also said that he was violent during sex when she accused him of rape in 1989.

“Donald held back Ivana’s arms and began to pull out fistfuls of hair from her scalp, as if to mirror the pain he felt from his own operation. He tore off her clothes and unzipped his pants. Then he jammed his penis inside for the first time in more than sixteen months. “

Donald Trump has previously denied the two cases of accused rape by his ex wife Ivana Trump and Katie Johnson, and Ivana Trump has come forward and retracted her own claims.

Is this a false smear attack, just the next desperate attempt to stop a Trump Presidency, or is this a legitimate accusation of rape against Presidential candidate Donald Trump? Let us know in the comments section below — what do you think?