Why Does It Look Like The U.S. Is Rescuing ISIS? 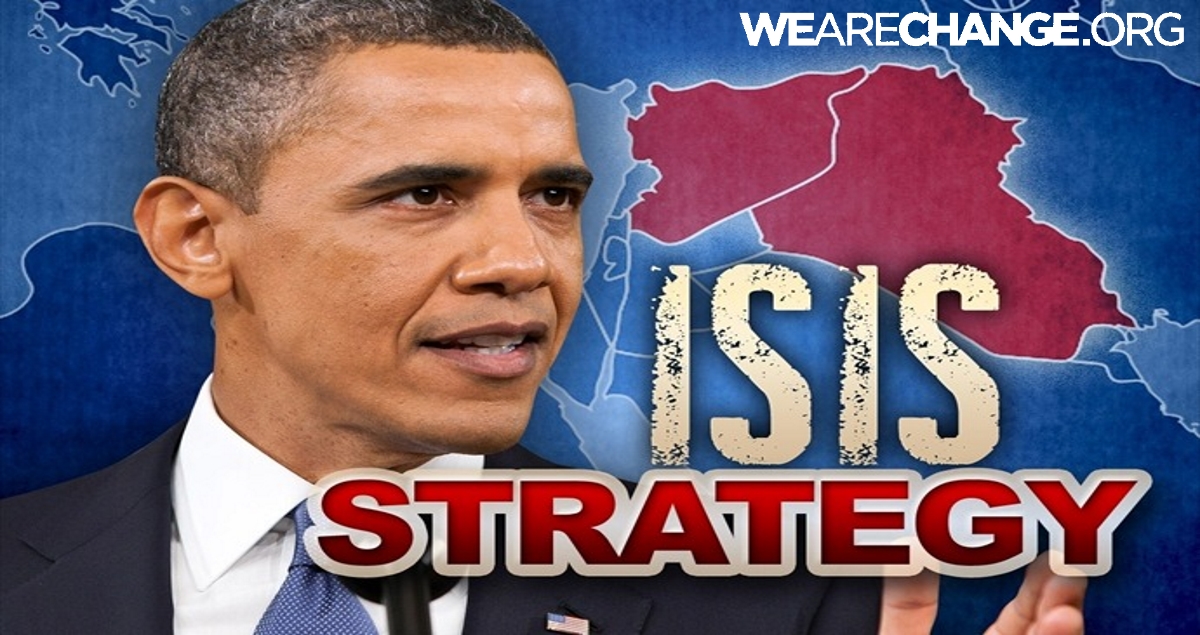 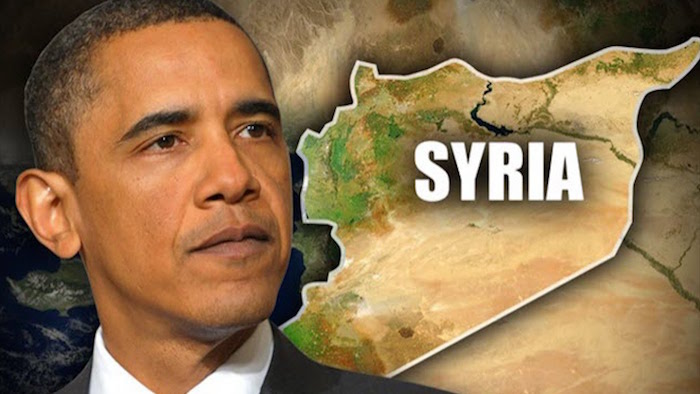 The Obama Administration Recently Announced Intent To Focus On Dethroning The President Of Syria.

Assad’s regime is the largest force fighting against ISIS on the ground in Syria.

The ongoing war in Syria may see some escalation soon. A report that 51 State Dept. employees (out of 13,000 foreign service officers) signed a memo urging President Obama to change his focus in Syria from fighting ISIS to fighting the secular Assad government has caused quite a stir.

‘Why Does It Look Like The U.S. Is Rescuing ISIS?’ – my thoughts:https://t.co/SRTYriuU5o

The fact that such a small number of individuals could make this a noteworthy story shows that propaganda continues to reign supreme. It makes no sense that U.S. can weaken ISIS by attacking the main opponent of ISIS (i.e., Assad).

We’re constantly smothered in rhetoric about how America “must stop ISIS.” Yet, ISIS has been on the ropes, and in trouble. The group has been on the run, and what does the U.S. want to do? They want to hurry up and bomb Assad, which they’ve been trying to do for five years now.

There’s agitation in the Congress right now to give the authority to Obama to do something that he ‘seems’ to be reluctant to do. If we would have had an aggressive neocon as a president, Congress wouldn’t have mattered. He would have went ahead with the bombings by now.

I think we’re really playing with fire here. Is it really worth the risk to stir up a war with Russia? It makes no difference to Americans whether or not Assad remain in power in Syria. It has nothing to do with our freedoms or economy. Yet the rhetoric keeps building nonetheless.

An American in Orlando lost his mind and shot 50 people dead, and the response is to go across the world and attack Assad in Syria? Such illogic reminds me of the U.S. attacking Iraq after 9/11. It made no sense then (or now) and it accomplished nothing but the creation of chaos (and ironically) ISIS itself!

Are we witnessing opportunism once again?

If we want to be safer and enjoy more liberties, we much change our foreign policy. We have to mind our own business, have a strong national defense, and practice non-intervention abroad with other nations. That idea is much better than the nonsense coming from the State Department and the government at large.