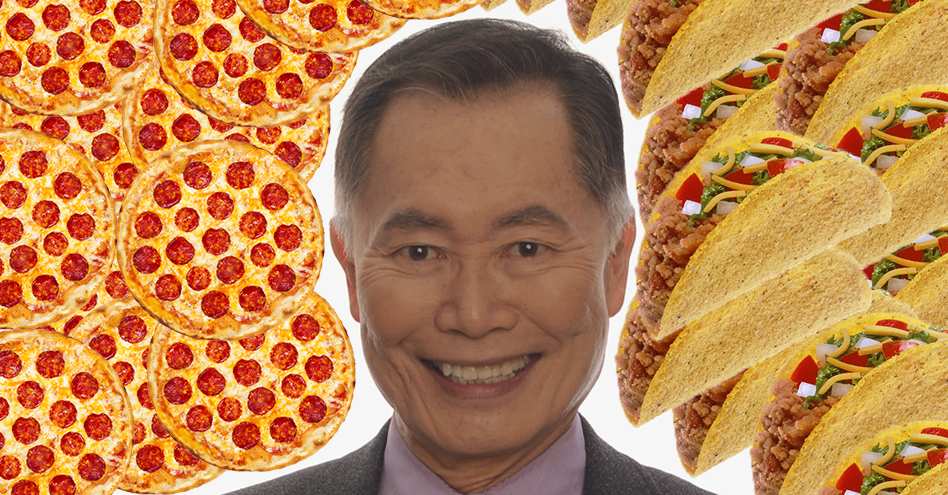 In a shocking comment made on Howard Stern’s radio show in 2006, that was dug up after Milo Yiannopoulos’s viral misconstrued comments on pedophilia, Startrek star Takei proceeded to say that he was molested at 13 and it was okay because the guy was attractive.

Takei was with “an experienced” counselor who was in his late-teens “when the counselor came to his cabin while he was alone, and the two began kissing before exchanging hand jobs,” he, said.

All the while Stern and his co-host and Takei were making sick jokes laughing about the incident.

In “4:46 and 7:08 the video clips are from two other different satellite radio shows (Aug 2014),” the video description in the youtube video pointed out.

In the second video clip beginning at 4:46 Takei is again asked about the story that is in his documentary and this time he says he was 14 years old and the counselor was 18 years old.

Takei then makes the disgusting joke “yeah he was a cougar,” and begins laughing about it.

The host of NotSam then says “at the time you said it was awkward it was uncomfortable whatever.”

Takei then makes another deplorable comment “scary but delicious,” he then proceeds to continue laughing.

The host then asks Takei if he still “thinks back to that time of when he was molested and if it’s exciting to him?”

Takei responded, “it’s an interesting thing I remember him vividly I hadn’t seen him after summer camp what was particularly exciting was he had blonde forearm hair and he was tan.”

Adding that “he was watching the late night news and it was him but now he was not an Adonis and  I was so shattered.”

In the third video clip at 7:08 Takei is talking to Sway of Sway’s Universe, another radio host.

Sway proceeds to ask Takei about when he got his cherry popped Takei again makes a third sick joke “it wasn’t popped it exploded.”

Sway then ask Takei what his parents thought and Takei says “you think I would tell, daddy mommy you know what happened at summer camp,” as Takei starts his outrageous laughter.

“I had an explosive feeling,” Takei jokes.