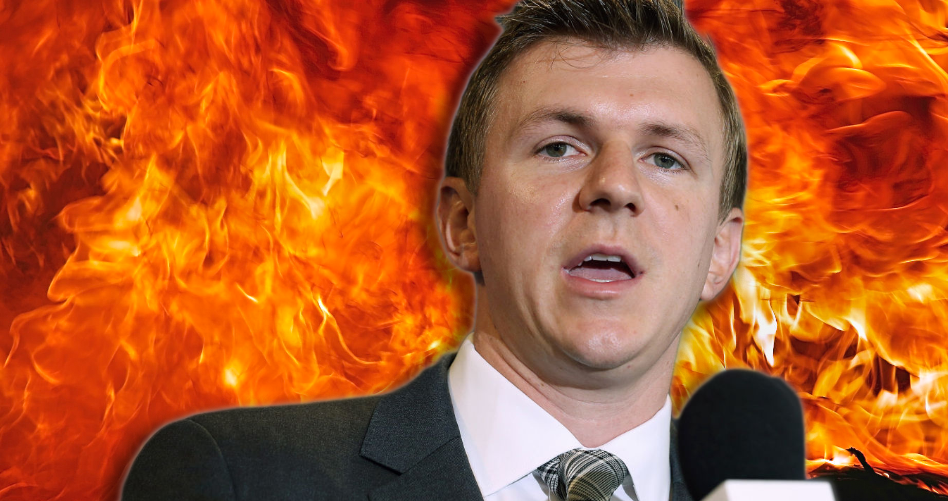 In an interview with Sean Hannity, O’Keefe said that In the next 48 hours, Project Veritas, like Wikileaks, will be releasing hundreds of hours of tape from within the establishment media.

O’Keefe: It’s one that Trump has really been talking about, you can probably use your imagination.

O’Keefe is well known for undercover sting operations which have led to such bombshells as the Acorn Scandal, DNC’s paid agitators, the outing of “DisruptJ20” exposure of voting fraud, etc.

O’Keefe didn’t confirm but the organization that Trump is always talking about but it implies it’s CNN although it could be the Washington Post or New York Times two other “news” organizations that Trump has been adamant to attack for “fake news.” A full transcript of the interview between Hannity and O’Keefe is below along with the recorded audio of Hannity’s radio show.

O’Keefe: In the next 48 hours, Project Veritas, like Wikileaks, will be releasing hundreds of hours of tape from within the establishment media. Our next target is in fact, the media.

Hannity: How long have you been working on this?

O’Keefe: We’ve had people on the inside come to us. Just like Julian Assange has people come to him, we’ve had people, sources come to us and give us information, and we’re going to be releasing it “Wikileaks Style” this week.

Hannity: Can you give us a hint what organizations are going to be impacted by this?

O’Keefe: It’s one that Trump has really been talking about, you can probably use your imagination.

Another thing that makes this writer think that O’Keefe’s target is CNN, is that CNN employees were caught on tape laughing about Trump’s plane crashing back in December, before a live broadcast which was leaked. This makes me think that CNN may have a mole on the inside and we may just see a torrential leak of videos and audio conversations. One thing is for sure Project Veritas, who has been accused of editing their footage for the last decade, is about to put those rumors to bed. If O’Keefe’s release is anything along these lines, grab some popcorn and sit back this is going to be the greatest show on earth.

UPDATE: 2/22/17 5:00 P.M. EST – James O’Keefe has confirmed that the victim in his crosshairs is indeed CNN tweeting out “#CNNLeaks” he also bought the domain www.cnnleaks.com which redirects back to Project Veritas’s own website.