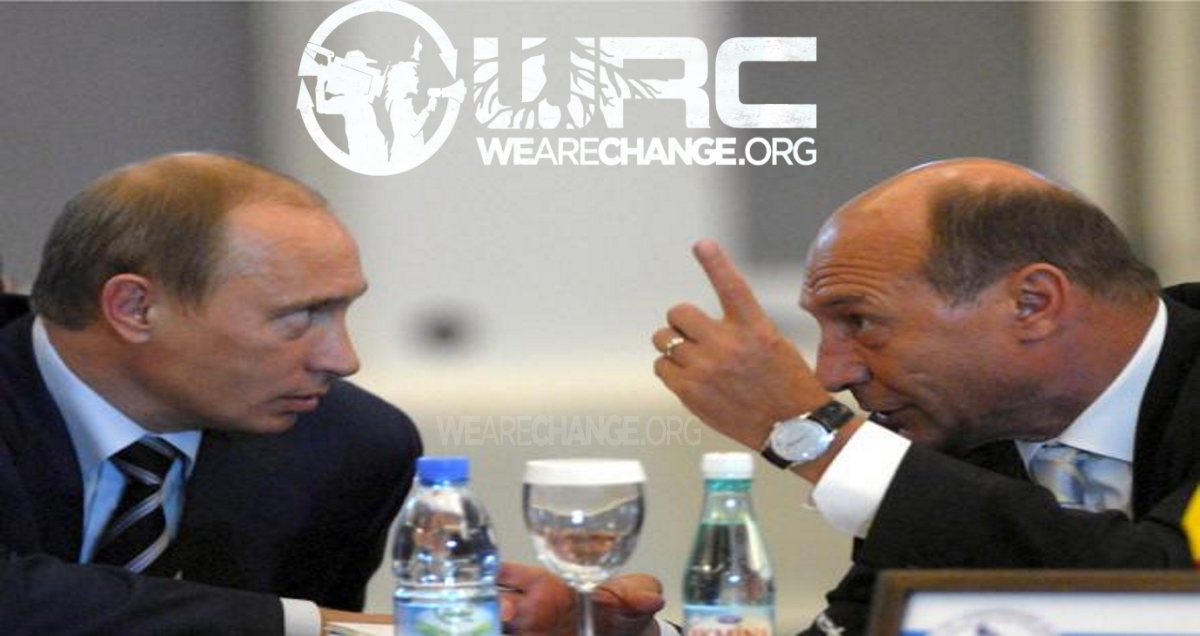 Poland & Romania May face Russian Aggression Over US Missile Shields 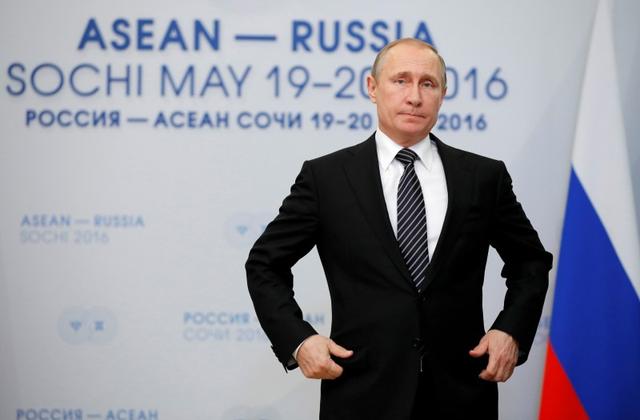 (Reuters) – Russian President Vladimir Putin on Friday warned Romania and Poland they could find themselves in the sights of Russian rockets because they are hosting elements of a U.S. missile shield that Moscow considers a threat to its security.

Putin issued his starkest warning yet over the missile shield, saying that Moscow had stated repeatedly that it would have to take retaliatory steps but that Washington and its allies had ignored the warnings.

“If yesterday in those areas of Romania people simply did not know what it means to be in the cross-hairs, then today we will be forced to carry out certain measures to ensure our security,” Putin told a joint news conference in Athens with Greek Prime Minister Alexis Tsipras.

“It will be the same case with Poland,” he said.

Putin did not specify what actions Russia would take, but he insisted that it was not making the first step, only responding to moves by Washington. “We won’t take any action until we see rockets in areas that neighbor us.”

He said the argument that the project was needed to defend against Iran made no sense because an international deal had been reached to curb Tehran’s nuclear program. The missiles that will form the shield can easily reach Russian cities, he said.

“How can that not create a threat for us?” Putin asked.

He voiced frustration that Russia’s complaints about the missile shield had not been heeded.

Putin sounded a defiant note over Crimea, the Ukrainian region which Russia annexed in 2014. Moscow said it was acting on the will of the Crimean people, who voted to join Russia, but Western governments say it was an illegal land grab.

“As far as Crimea is concerned, we consider this question is closed forever,” Putin said. “Russia will not conduct any discussions with anyone on this subject.”

The Russian leader also touched on relations with Turkey, which have been toxic since the Turkish military shot down a Russian fighter jet near the Syrian-Turkish border last November. Ankara said the plane strayed into Turkish airspace, an allegation Moscow denies.

Putin said he was ready to consider restoring relations with Ankara, but that would require a first step from Turkey, and so far there was no sign of that.

Putin was asked about the South Stream project, a planned gas pipeline from Russia that would have gone under the Black Sea to Bulgaria and onwards to southern Europe. Russia shelved the project after Bulgaria backed out.

He blamed the U.S. government and the European Commission, saying they had pressured Sofia to withdraw. But he said Russia was going ahead with an extension of its Nordstream pipeline in the Baltic, and he hoped no one would try to hinder that project.