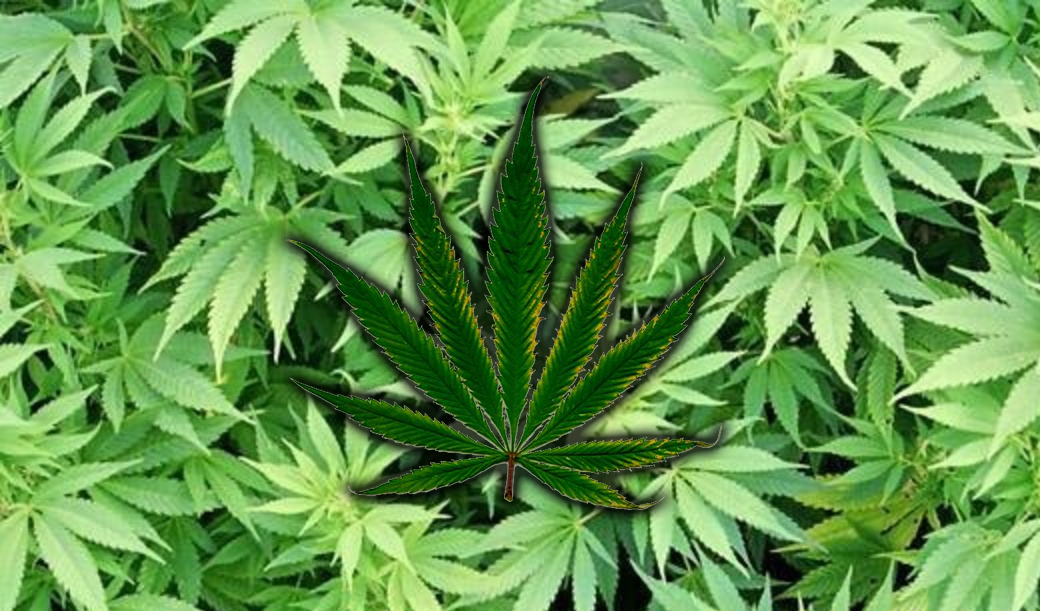 House Bill H.R.975 To amend the Controlled Substances Act to provide for a new rule regarding the application of the Act to marijuana, and for other purposes.

Passage of this Act would halt federal officials from prosecuting individuals and businesses in the 29 states that permit either the medical or legalized decriminalization for adults to use and distribute marijuana lawfully. Ending the raids on marijuana dispensaries and on private citizens in states that have voted to accept marijuana.

Congressman Dana Rohrabacher (R-CA) along with six other Republicans and six Democrats re-introduced the legislation entitled “The Respect State Marijuana Laws Act”  for the third time in the U.S. House of Representatives to protect people from being prosecuted under the “Controlled Substances Act” as long as they are following their particular state’s laws regarding marijuana.

Rohrabacher has previously introduced similar bills in 2013 and 2015.  This time around, however, the Bill, was co-sponsored by a bi-partisan group of 12 additional House Representatives.

Twenty of his colleagues in the House, including seven Republicans, co-sponsored the previous Respect State Marijuana Laws Act of 2015, which was introduced in the 114th Congress.

“I tried it two weeks ago, and it’s the first time in a year and a half that I had a decent night’s sleep because the arthritis pain was gone,” Rohrabacher said speaking to NORML, the National Organization for the Reform of Marijuana Laws March of 2016.

“This is commonsense legislation that is long overdue,” Robert Capecchi, director of federal policies for the Marijuana Policy Project said. “It is time to end marijuana prohibition at the federal level and give states the authority to determine their own policies.

“States throughout the country are effectively regulating and controlling marijuana for medical or broader adult use,” Capecchi said. “Federal tax dollars should not be wasted on arresting and prosecuting people who are following their state and local laws.”

Eight states and D.C. have enacted laws making possession of limited amounts of marijuana legal for adults 21 years of age and older.

Four states — Alaska, Colorado, Oregon, and Washington — have established systems for regulating the production and sale of marijuana.

Twenty-eight states, D.C., and the U.S. territories of Guam and Puerto Rico have adopted comprehensive medical marijuana laws that allow seriously ill patients to access medical marijuana if their doctors recommend it.

The full text of the bill is below you can keep up to date on the status of the bill by clicking here.

This Act may be cited as the “Respect State Marijuana Laws Act of 2017”.

SEC. 2. RULE REGARDING APPLICATION TO MARIHUANA.

Part G of the Controlled Substances Act (21 U.S.C. 801 et seq.) is amended by adding at the end the following:

SEC. 710. RULE REGARDING APPLICATION TO MARIHUANA.

“Notwithstanding any other provision of law, the provisions of this subchapter related to marihuana shall not apply to any person acting in compliance with State laws relating to the production, possession, distribution, dispensation, administration, or delivery of marihuana.”.