Russia To Ban Pokemon GO Because of Links To CIA 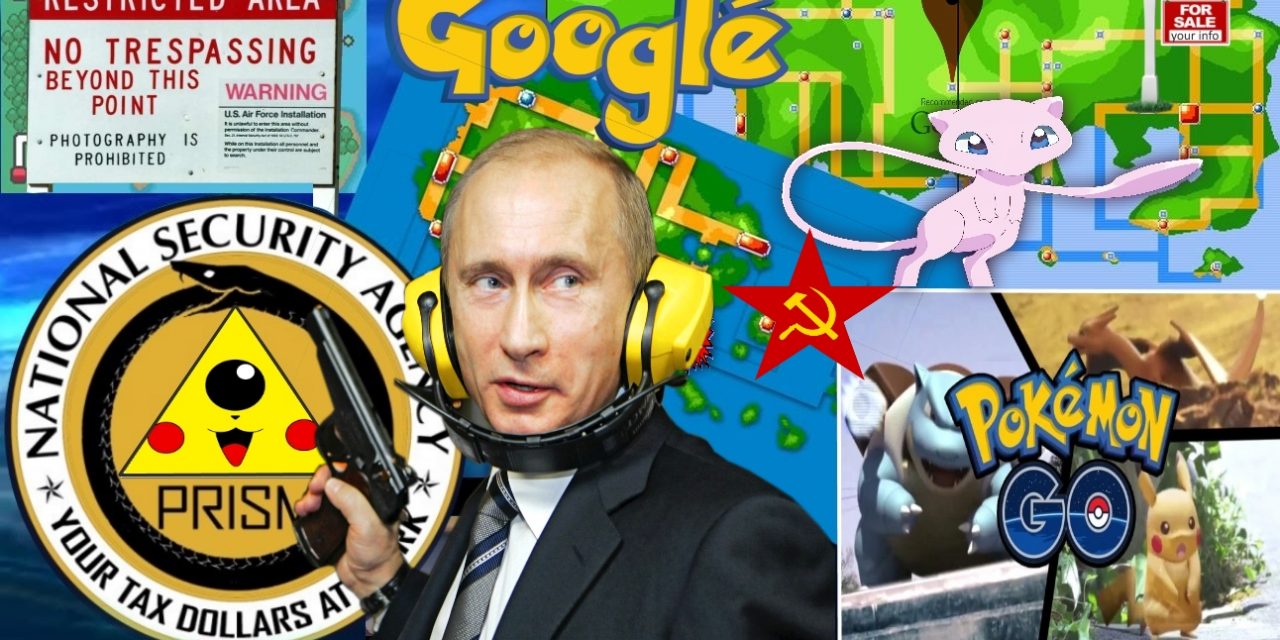 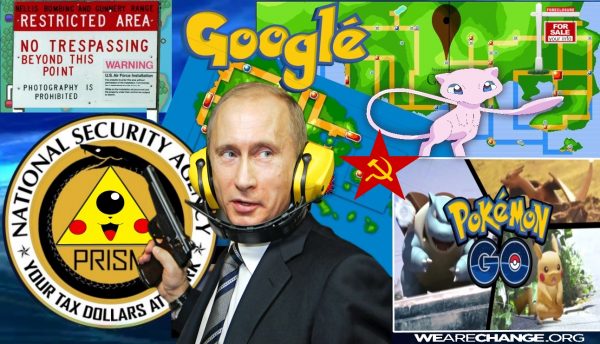 Vladimir Putin is set to ban Pokemon GO from Russia after an internal Kremlin investigation revealed the viral augmented reality smartphone game has direct links to the CIA and wider intelligence community and is being used to secretly gather data on a colossal scale.

Young people are being tricked into giving up their privacy to these intelligence agencies, according to Kremlin sources, and while playing the game they act as unwitting intelligence gatherers for the CIA. The game has an extensive list of intrusive tracking permissions, and it is these ‘fine print clauses’ that raised eyebrows in the Kremlin and sparked the ongoing investigation.

The game’s creator, Niantec, is closely linked to the CIA. Niantec CEO John Hanke created Keyhole in 2001 – which was later bought by Google.

Most of the money used to create Keyhole came from the National Geo-Spatial Intelligence Agency and the CIA.

Pokemon GO is the pinnacle of Hanke’s intelligence gathering career thus far. He is a New World Order intelligence operative whose career has been creating ingenious ways to spy on unsuspecting citizens and siphon the information back to intelligence agencies.

With the launch of the viral game, the CIA effectively recruited millions of unaware, distracted people to work as intelligence and surveillance operatives, gathering previously time consuming, expensive data for the intelligence agency.

An agency that wants footage of the inside of a home or building can now place desirable Pokemon there, and naive citizens will collect the footage for them.

Putin, who has promised to destroy the New World Order in 2016, believes the augmented reality smartphone game is a case of wolf in sheep’s clothing.

The game hasn’t been released in Russia yet, however some Russian Pokemon fans have gained access and have started playing the game in Moscow, prompting Putin to warn them to stay away from his residence and government buildings over security fears.

The game looks set to have a limited life span in Russia, and other countries are showing signs of following suit in banning the CIA-funded game over security concerns.

China, the world’s biggest gaming and smartphone market, has expressed reservations about the game, believing it could be a Trojan horse for offensive military action by the United States and Japan.

Pokemon GO represents the latest tool to ensnare people. It is a form of hypnotism and could have sinister consequences. The New World Order have corralled these young people and are using them to create caches of hi-res data-rich images of their surroundings – including personal spaces – that get collated and stored by the CIA.

Kremlin sources believe the most objectionable clause in the Pokemon GO contract being signed by young people all over the world is the line: “We may disclose any information about you (or your authorized child) that is in our possession or control to government or law enforcement officials or private parties.”

In other words, everything your smartphone camera captures while you are attempting to capture Pokemon can and will be used against you in a court of law.