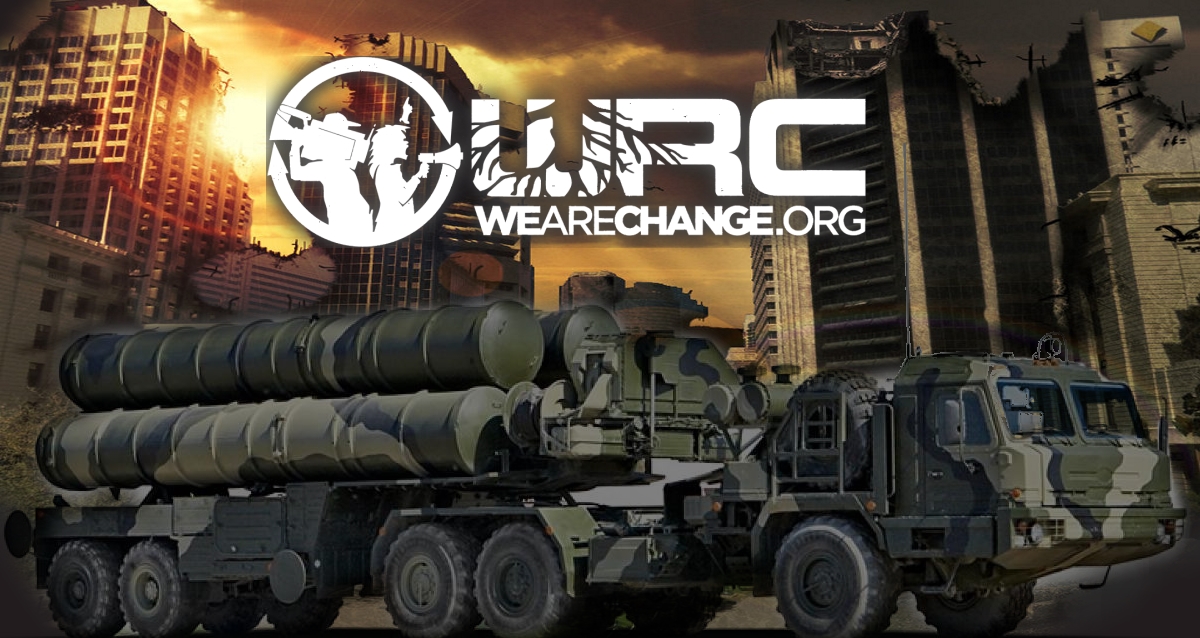 In the latest escalation between the Kremlin and Kiev, yesterday we reported that Ukraine had put its troops near the Russia border on combat alert, following an incident that according to Russia was an attempted terrorist attack. Recall that Russia’s secret service, the Federal Security Service, said on Wednesday that it had foiled “terrorist acts” prepared by Ukrainian military intelligence against infrastructure in the territory, with the aim of disrupting Russia’s parliamentary elections due on 18 September. Kiev denied the allegations. In response to the alleged operation, Putin said he was pulling out of international peace talks on the conflict in eastern Ukraine. He said he was no longer ready to meet his Ukrainian counterpart, Petro Poroshenko, and German and French leaders in the so-called Normandy format, which has been used for negotiations.

As such the Minsk peace process, which one can argue neither side had wanted, has been effectively put on hold (for more on the speculation behind the peace process fallout, read here).

Ukraine promptly denied all accusations, when president Petro Poroshenko and Ministry of Foreign Affairs sternly rejected Putin’s accusations that Kiev is committing terrorist acts in the disputed peninsula. “Accusations against Ukraine of terrorism in occupied Crimea sound as preposterous and cynical as the statements of the Russian leadership about the absence of Russian troops in [eastern Ukraine’s rebel-controlled] Donbass [region],” Poroshenko said.

“Ukraine condemns in the strongest terms yet another Kremlin-manufactured provocation and rejects all accusations, which are completely groundless,” the Foreign Affairs Ministry said in a statement. “Under a made up pretext, the Kremlin is undertaking another hybrid special operation with the aim to justify its future aggressive actions against Ukraine.”

President Poroshenko then promptly escalated when he announced yesterday morning that he has put all forces forces on the border with Crimea and eastern Ukraine at the highest combat readiness, at which point we said that“we expect Russia to respond in kind very shortly, at which point we will update this story.”

Overnight, Russia responded not once but twice.

First, Vladimir Putin summoned his security council and the Russian Navy announced war games in the Black Sea a day after the Russian president accused Ukraine of trying to provoke a conflict over Crimea, which Moscow seized and annexed in 2014.  The Russian Defense Ministry said its navy – whose Black Sea Fleet is based in Crimea – would start to hold exercises in the area to practice repelling underwater attacks by saboteurs. As Reuters adds, there were reports on Thursday evening that the authorities had cut off Internet access in northern Crimea close to Ukraine.

Ukraine has called the accusations false and says they look like a pretext for Russia to escalate hostilities. Such an escalation could be used by Putin to demand better terms in the Ukraine peace process, or to inflame nationalist passions at home ahead of Russian parliamentary elections next month.

The Russian leader met his top military and intelligence service brass on Thursday and reviewed “scenarios for counter-terrorism security measures along the land border, offshore and in Crimean air space,” the Kremlin said.

And then, as part of its retaliatory re-escalation, moments ago Russia announced it had deployed its advanced S-400 air defense missile system to Crimea, Russian news agencies reported on Friday, citing a statement from the Russian Defense Ministry. The announcement comes two days after President Vladimir Putin promised to take counter-measures after what he said were clashes between Russian forces and Ukrainian saboteurs in northern Crimea.

At this point we expect the next escalation to involve not just Ukraine, which will protest vocally against what it will call an unprovoked aggression by Russia, but also NATO, which as reported in late May, launched the long delayed US missile shield called Aegis Offshore in the Romanian town of Deveslu, located a few hundred kilometers from Crimea, and hence, in defensive range of the new Russian rockets.

Also, in what may be an unrelated matter, a major power move took place at the Kremlin on Friday, when Putin appointed a low-profile former diplomat his new Kremlin chief of staff, one of the most powerful jobs in Russia, saying his long-time ally, Sergei Ivanov, had asked to step down. The switch comes just over a month before nationwide parliamentary elections and follows a reshuffle of regional leaders last month.

Putin named Anton Vaino, 44, to the important post which involves drafting laws for the president to submit to parliament, monitoring their enforcement, and conducting analysis of domestic and foreign affairs for the president. Vaino used to work in the Russian Embassy in Japan and had worked as deputy head of the Kremlin administration since 2012. He is not a household name in Russia unlike Ivanov, who was once spoken of as a possible presidential contender.

Ivanov, 63, said he had asked Putin to move him on from the important post after four years. He said he had done the job for four years and eight months. Ivanov also worked as Putin’s deputy when Putin ran the FSB security service. He has also served as defense minister and first deputy prime minister.

It is unclear as of this moment if this major move at the Kremlin (where few things happen without a reason) is a harbinger of more political fallout behind the scenes in Putin’s closest circle.