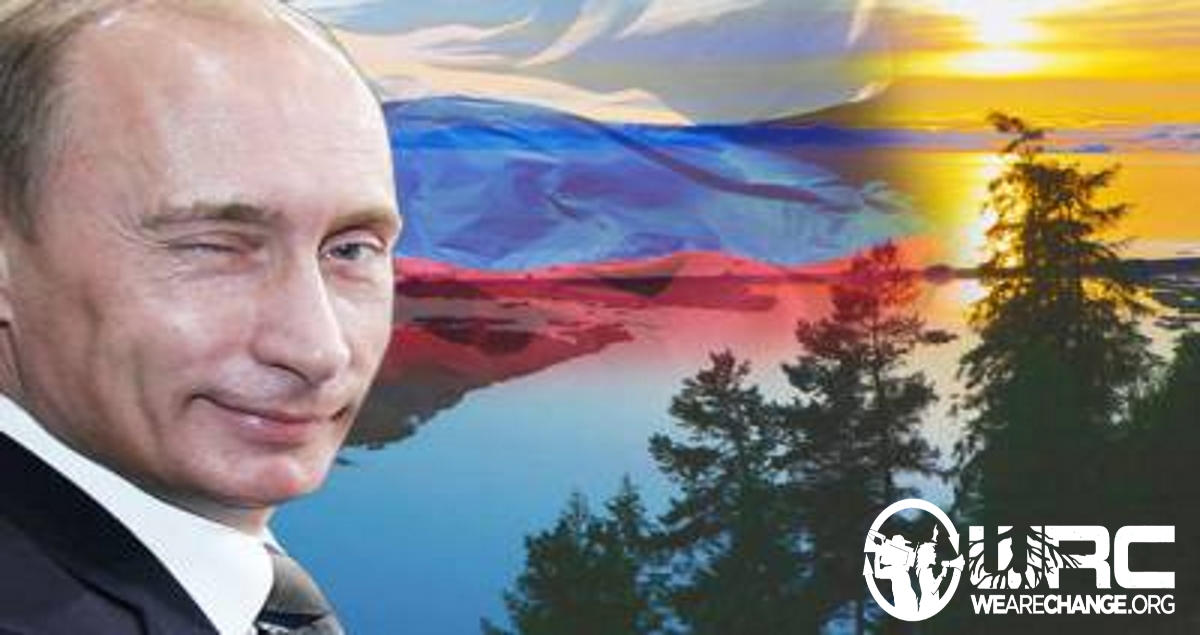 The Russian government is offering any citizen up to 12 acres of land per family in exchange for farming it.

The offer is available to all Russian citizens, the only requirement is that people put the land to use.

If you’re 1) Russian and 2) inspired to cultivate the Earth, President Vladimir Putin has the offer of a lifetime for you. According to Global Post, the Russian government is offering any citizen free land in exchange for farming it.

Since the Soviet Union collapsed in 1991, the country’s Far-East Federal District has lost about 2 million people. To boost agricultural output and repopulate the area, President Putin recently signed a law that grants any citizen 2.5 acres of land. The only stipulation is that they most prove they’ve done something to better the land after five years, primarily by agricultural means.

“It will allow Russians, especially the youth, to discover in the Far East a real chance for self-realization.”

Despite that fact that the Far-East Federal District occupies nearly one-third of Russia, only 4% of the population lives in the region. Putin’s plan is to draw hard workers to the area in the same way the Russian Empire did approximately 100 years ago. However, though that tactic drew 3 million people (mainly peasants), this plan isn’t completely foolproof.

The District is cold and expensive to heat, after all, and 70% of the population lives in urban environments, therefore, isn’t likely to jump at the opportunity. It will take a hardy soul – and their family – to brave the Russian tundra.

“It’s a way of trying to overcome the problem that it’s extremely expensive to get people to move there, to live there, and to carry out economic activity there,” said Richard Connolly, co-director of the Centre for Russian, European and Eurasian Studies at the University of Birmingham, UK.

At present, there are only a few municipalities that can be acquired to farm. Come February 2017, every piece of available land in the Far East is up for grabs.

This article (Russia Is Giving Free Land To Any Citizen Who Will Work It) is free and open source. You have permission to republish this article under a Creative Commons license with attribution to the author and TrueActivist.com