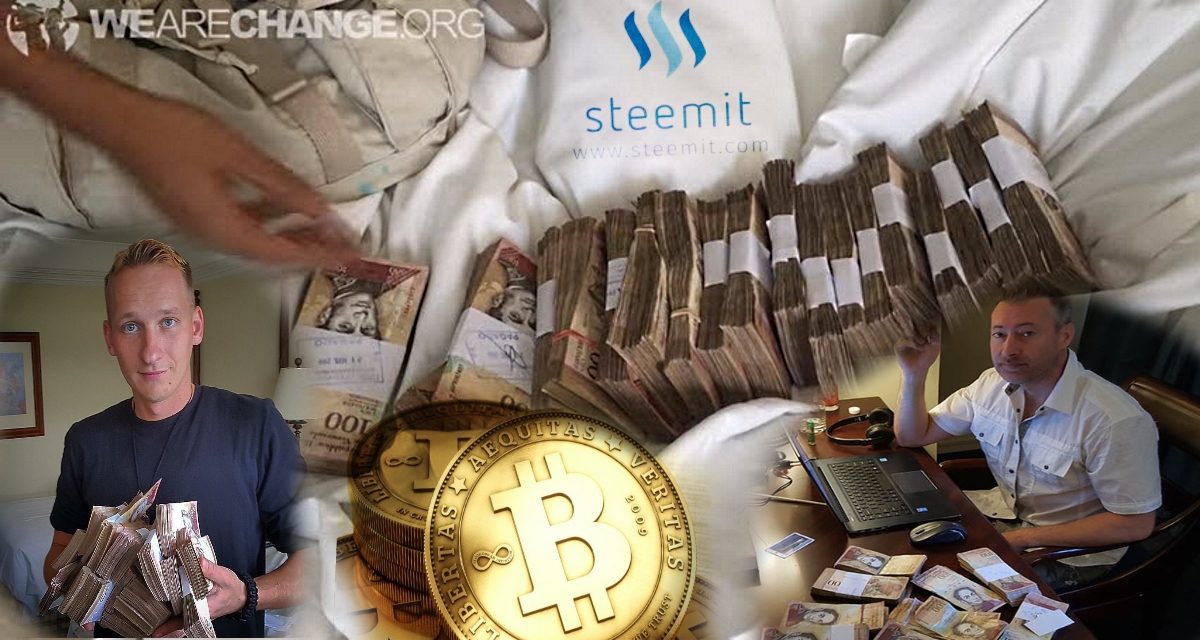 The month of July saw a high number of bitcoin transactions in Venezuela with August achieving a new record high as more people turn to the digital currency as the country continues to tackle the inflation of Bolivar. via. https://www.cryptocoinsnews.com

Venezuela is a country that is blighted by hyperinflation. According to the International Monetary Fund (IMF), Venezuela is projected to remain in a deep recession in 2016. Compared to contraction rate of 5.7 percent in 2015, 2016 saw a rise of 8 percent.

Political uncertainty and the decline in the price of oil are factors affecting macroeconomic imbalances and pressures. The IMF states that inflation in Venezuela is predicted to rise to 500 percent in 2016 and further next year.

It’s no wonder then that many people recognize the benefits that bitcoin presents for the future and to shield them against further inflation.

Record Highs of Bitcoin Use

In the first week of August, bitcoin transactions in Venezuela reached $141.7 million bolivar that was exchanged for bitcoin, amounting to $141 million USD.

According to a report, this record beat the previous week’s, which saw $117.116 million bolivar being exchanged for bitcoin. Comparing this to the U.S. Dollar the figure equates to $117 million.

Venezuela’s local currency, the bolivar, doesn’t seem to be on the road to recovery just yet.

Of course, this is good news for the digital currency, bitcoin. It now means that Venezuelans who can’t exchange their currency for others can invest their money in bitcoin.

The Rise of Bitcoin in Venezuela

Despite the fact that Bloomberg conducted a survey that found Venezuela to be the most miserable economy in the world, bitcoin exchanges are taking a stand to give the people of Venezuela a helping hand.

At the moment there are three bitcoin exchanges in the country: SurBitcoin, which is the biggest, and Yabit, and Cryptobuyer, both of which are relatively new.

As can be seen, as bitcoin continues to grow it is helping out those countries that need it the most as governments idly sit by inept to do anything to help out the country and its people remove itself out of its recession.

In this video Luke Rudkowski and Jeff Berwick travel down to Caracas Venezuela to give you a report on how people live in socialism. We not only give you a detailed update on life in Caracas but a complete social and economic breakdown of the situation on the ground.