Video: The Biggest Lie Sold To Us About North Korea 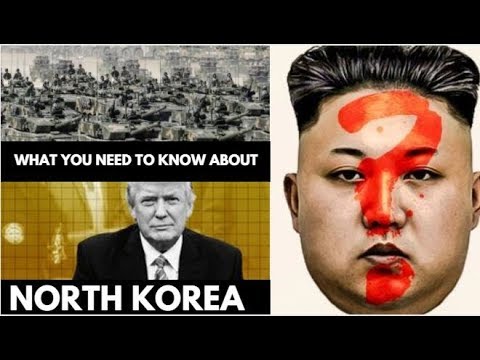 In this video, Luke Rudkowski of WeAreChange gives you the latest breaking news on North Korea and comments of U.S President Donald Trump. As these two countries face off on the global stage, we go into the threats made against Guam, where China and Russia stand on this conflict and their likely response.

WAR ON (OF) TERROR

Ehud Barak, an Israeli politician, made this now infamous interview on the BBC an hour after 9/11 took place. He named a list of ‘rogue states’ which he insisted should be isolated. The list was comprised of Iran, Iraq, Libya and you guessed it, North Korea. Go straight to 7:55, near the end of the interview, to hear him speak the list. The war on terror was born, with a list of countries to attack ready made!

The Western main stream media names North Korea the ‘Rogue nuclear state’ in its headlines, putting the idea into the viewers head before they have even read the article. The MSM also often shows the Korean Central News Agency (KCNA) which is the state news agency of North Korea. Here is one example from July 4 2017. 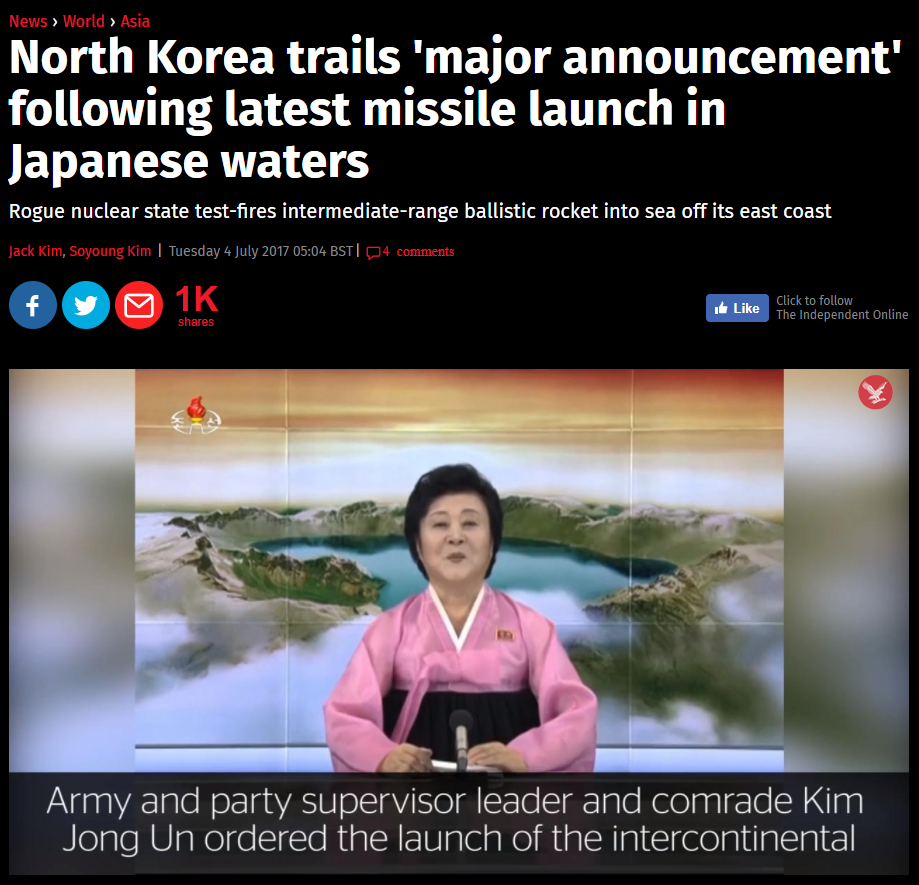 Here is the video of North Korea reporting its threat, on Wednesday, to attack Guam which came hours after Trump warned Pyongyang that it would face “fire and fury like the world has never seen” if it threatened the United States again. You can see this video here. 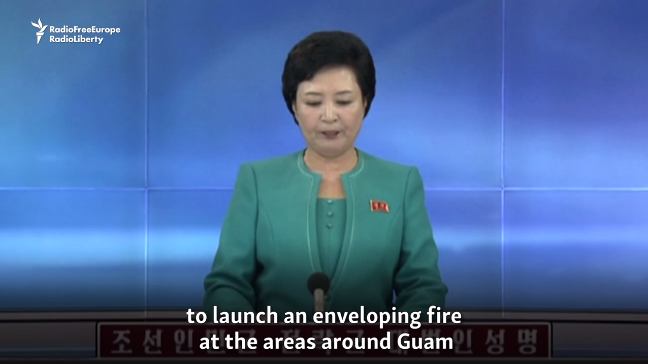 We only have the main stream media to rely on and they have already lied to us about Iraq and the weapons of mass destruction. They have also misrepresented Assad and Syria. The people in Libya are certainly not better off with humans slaves traded openly there now.

Its important to remember that the US paid a P.R. firm $540 million to make fake al-Qaeda videos for its Iraq propaganda program. It is no longer considered ‘tin foil hat’ to not trust the main stream media. Check out this video for a fast introduction to Information Warfare.

Also check out this chilling video showing amazing technology which enables video images to be manipulated in ways that will have you doubting everything you see in the media.

What does the average person on the street really know about North Korea or the people who live there?

Please can we learn something about #NorthKorea before we kill everyone there? Would that be ok? pic.twitter.com/N7sO0iWXq1

Can anyone name some positive things about North Korea or are we to just regurgitate what we have been told from sources who may or may not be trust worthy?

No one wants to learn about other #cultures. People want to exterminate other cultures.#NorthKorea pic.twitter.com/1Y78hhwjuo

Watch this important video showing Oh Joon, who was the South Korean Ambassador to the United Nations, addressing the UN Security Council. What do you think he had to say about the people in North Korea? Does he consider them enemies?

SHOULD YOU BE AFRAID OF NORTH KOREA?

Over the weekend, the UN Security Council unanimously voted to approve new sanctions that included a ban on coal and other exports worth more than $1bn. North Korea responded by saying it would launch a “thousands-fold” revenge against the US.

“We are ready to retaliate with far bigger actions to make the US pay a price for its crime against our country and people,” said the official Korean Central News Agency. It said it would send “packs of wolves” to “strangle” those nations opposing Kim Jong Un.

George Friedman, writing for Business Insider tell us that North Korea’s main advantage is its geography:

“Seoul (the South Korean capital), now a modern metropolis, lay within artillery range of North Korea. The north massed its forces on the border and threatened that in the event of a conflict (which it insisted it would trigger if provoked), it would shell the massive metropolitan area and move its tanks south to occupy the city.

By the numbers this was possible, but the North Korean military on the move would be extremely vulnerable to airpower. Still, sheer proximity meant an irrational move could do significant damage.”

Friedman thinks that North Korea has its balancing act down pat:

“Rationally speaking, North Korea couldn’t possibly launch a nuclear strike. Therefore, it was critical for North Korea to appear irrational. Only apparent irrationality, meticulously managed, could convince the Americans, the South Koreans, the Japanese, the Russians, and the Chinese that North Korea was utterly dangerous.

But the regime’s apparent irrationality had to be calibrated in such a way that North Korea’s dangerousness was never so credible or imminent that someone would preemptively attack it.”

“Its strategy became one of bluffing. A game of bluff requires utter discipline and no dissension. The North Koreans sought to frighten the Americans and the South Koreans by pretending to be irrational and on a hair trigger.”

He goes on to say that, “It was an obvious bluff, since resorting to a nuclear attack would guarantee the annihilation of the regime — and possibly the nation.”