Web 3.0: Death of the Internet 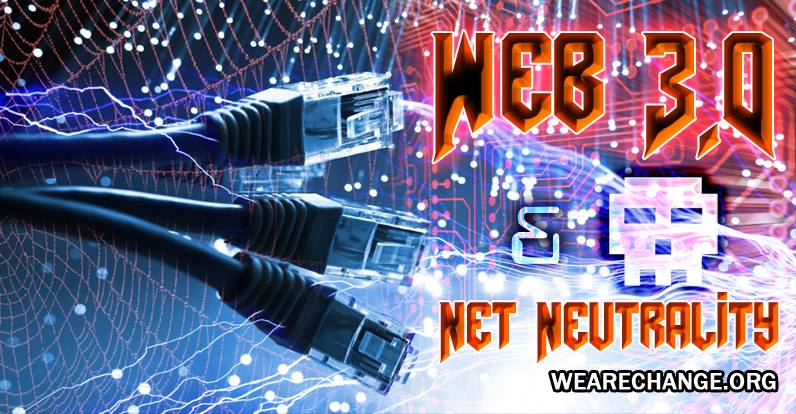 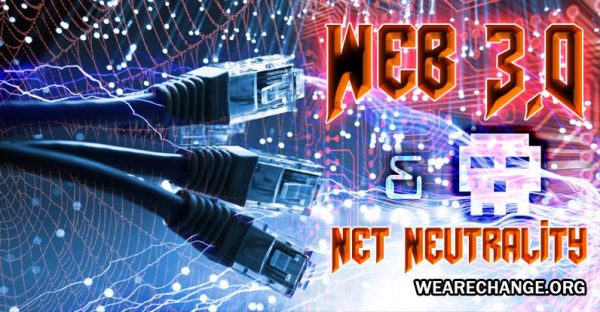 (This article is no longer cutting edge, and has since been updated with what has happened since it was first created.)

Almost overnight the Internet as we knew it found itself gutted and hollowed out by FCC overreach. Despite the fact that the Federal Communications Commission (FCC) has historically only held authority over broadcasting waves, it conducted a blatant power grab very few noticed. The FCC has been given the power to regulate the internet and interfere with ‘edge providers’ such as Google, Dropbox, Mozilla, and many more. Some have resisted claiming violations in net neutrality.

The FCC also has control of print media and all levels of broadcasting. They have recently faced backlash after being accused of attempting to regulate independent news operations via a survey.

The Federal Election Commission (FEC)’s Lee Goodman spoke about regulating ‘conservative’ sites like Drudge Report because of the influence and alternative views presented. Since then, the Drudge Report and other websites who conduct themselves the same way have continued to be targeted to the point it may shut down. This would open the door for any dissenting online voices to be silenced regardless of partisanship. The FEC is open about how its desire to ‘license’ these groups if they do not correlate with the official narrative. Freedom of speech will ultimately be bashed into nonexistence as a result.

In an attack on Josie Wales a.k.a. Josie the Outlaw, she found her Facebook page taken down. Mark Dice had his YouTube account taken down. Steven Molyneux also had his YouTube channel stripped, but because of the resistance met by freedom-centered organizations they had their work restored. None of these people were ever notified of a specific reason why they had their channels taken down, they simply vanished. Adam Kokesh of Adam Vs The Man had his Facebook page taken down as well but it has also been reestablished. After the grotesque terrorist attacks in Paris, France; We Are Change has been systematically blocked in France.

Senator Dianne Feinstein proposed an amendment in 2013 that would strip independent journalists of journalist ‘status’ and instead replace that with a government required license. Given corporate media’s incestuous relationship with our government, this amendment openly demonstrates the establishment’s war on alternative news organizations.

The Stop Online Piracy Act (SOPA), a major power grab for certain parties via copyright reform, was deflected in 2010 along with the first round of the controversial CISPA bill. The Cyber Intelligence Sharing and Protection Act (CISPA) was passed in 2013 with little recoil because of the subtle method of legislation. Federal regulation of the internet was passed through the 2013-14 NDAA bill. SOPA is rearing its ugly head again as well. The Protect IP Act (PIPA) is another form of internet control which would restrict certain IP addresses. In October of 2015, the bill known as CISA was successfully passed, which now allows government to collect even more personal information on every citizen, and strip us of more freedom.

The Internet is under siege and being stripped of the freedom of information we all currently enjoy. Even corporate giants such as the social media site Facebook are restricting organic views for certain people and pages it deems ‘volatile’. Mark Zuckerberg, CEO of Facebook is quoted as calling early users of Facebook, “dumb fucks” for trusting him with their data.

The FCC has received much flack for their blatant rush for control. They have adopted the “fast lane” internet to keep net neutrality, even though the fast lane is meant to destroy the Internet’s neutrality. Opponents of the so-called fast lane internet argue it would discriminate against those still using the older, slower internet while paying considerably more. Websites that do not operate on the new internet would be harder for consumers to view, opening the door to economic and literal control. Although this is all documented, the FCC still claims this will “help” net neutrality.
The White House is openly pursuing a “drivers license” for the Internet that would be integrated into the fast lane web, an ID for the Internet. China also has an Internet ID system, as well as an information matrix that can limit Internet access for its users. Earlier this month, Russian president Vladimir Putin signed a law requiring popular bloggers and independent journalists to register with the government.
This is all culminating to what the National Strategy for Trusted Identities in Cyberspace calls the “identity ecosystem” that is already in the works. It is a “secure” biometric ID, similar to the Chinese ID system found for their users. They want it to be used for all sensitive activities on the internet so there would be no need for passwords because everyone would have their own unique ID.

Senator Joe Lieberman stated in 2010 that the Obama administration is seeking to mimic Chinese censorship of the world wide web.

Groups such as Save the Internet and several other grassroots forces are planning protests and other forms of resistance to the FCC’s attack on neutral Internet operation. You can join these movements or simply donate. Resistance is building against the FCC’s actions, repelling these draconian measures before the more restrictive “fast lane” internet kills the freedom-oriented internet. It all boils down to people power, and numbers are what the people have.