Bernie Sanders Is not Giving Up 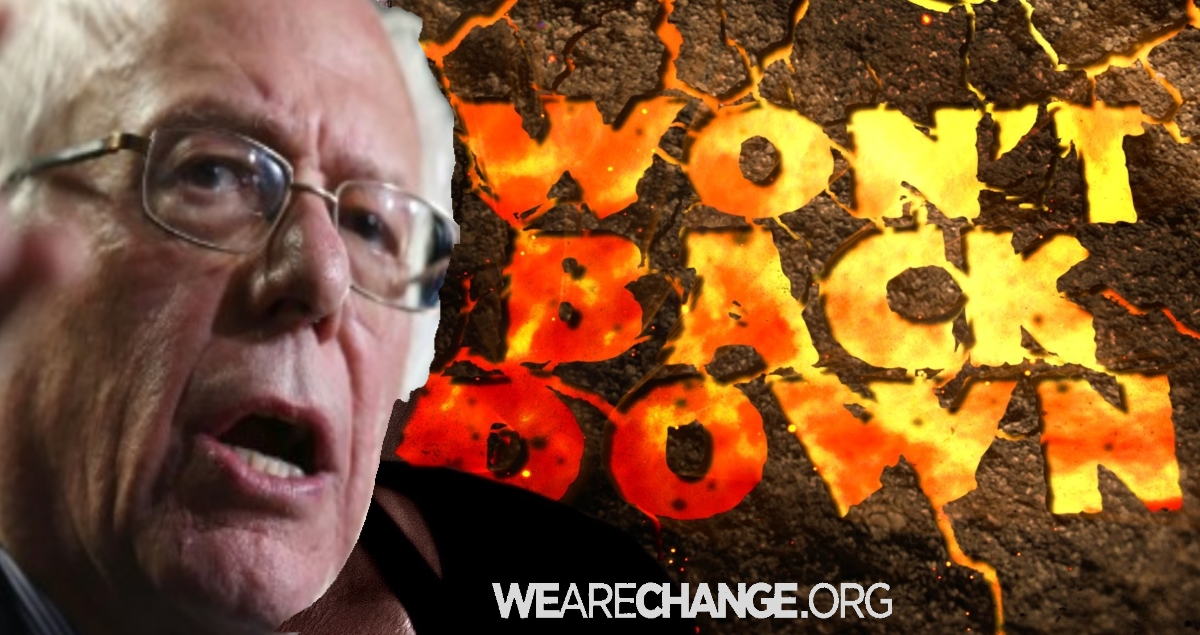 Bernie Sanders Is not Giving Up With out a Fight !

“It is unfortunate that the media, in a rush to judgement, are ignoring the Democratic National Committee’s clear statement that it is wrong to count the votes of super-delegates before they actually vote at the convention this summer.” —Michael Briggs, Sanders campaign. It was feared this would happen—and news outlets were repeatedly warned they would be reporting the results inaccurately if they counted so-called “super delegates” in their totals before next month’s national convention—but they did it any way.

Bernie Sanders is vowing to continue his quest for the White House, telling supporters in California that he will fight on to compete in next week’s primary in Washington, D.C.

Sanders said at a rollicking rally in Santa Monica, California, that after that election, “we take our fight for social, economic, racial and environmental justice to Philadelphia.”

The Democratic National Convention takes place in Philadelphia next month.

That’s where Hillary Clinton will accept the Democratic nomination for president. She has the delegates needed to claim the nomination, and declared victory on Tuesday night in New York.

Sanders says, “I am pretty good at arithmetic. I know that the fight in front of us is a very, very steep fight, but we will continue to fight for every vote and every delegate.” 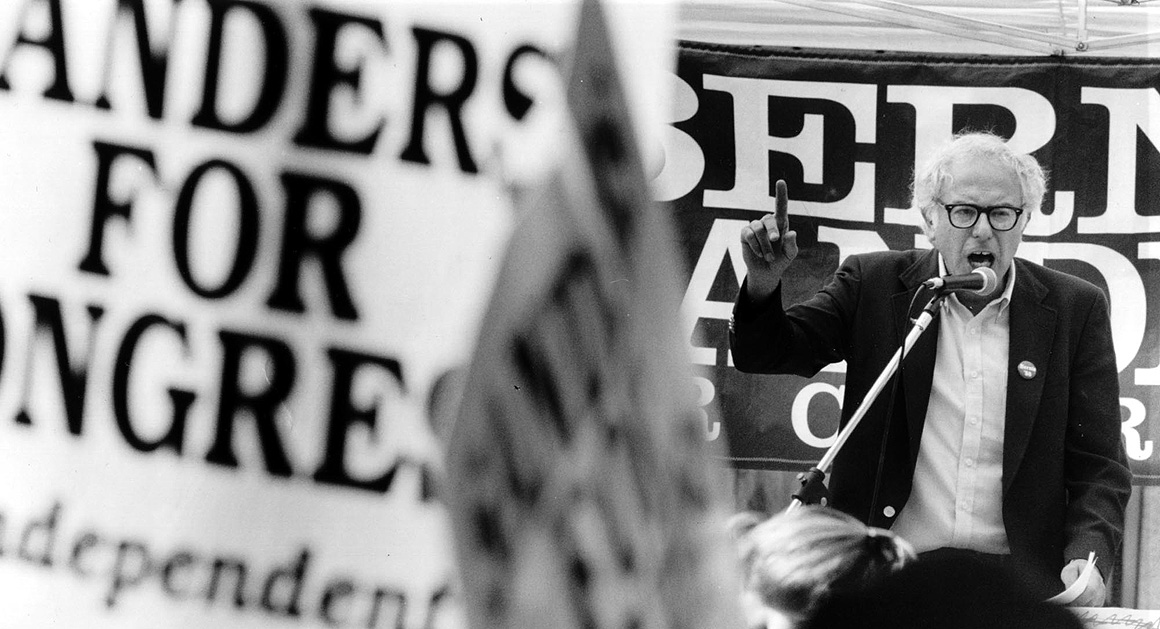 Sanders to Hillary “Yes, Trump’s Foreign Policy Ideas Are Scary. But So Are Yours”

Media Blackout: Elephant in the Room Incredible Election Fraud All in Favor of Hillary Clinton: