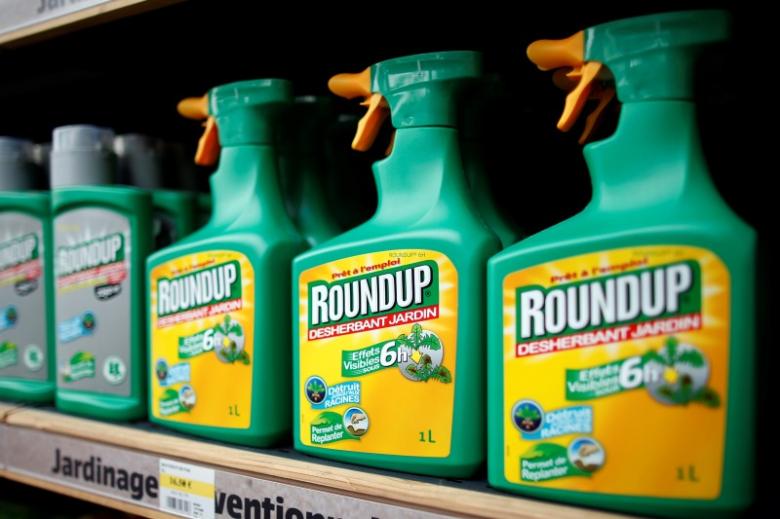 Monsanto is threatening to sue the nation’s top agricultural state, after a California judge ruled that regulators have the right to label the popular weedkiller “Roundup” as a possible cancer threat.

Monsanto’s popular weed-killing product has received heavy criticism in the form of health warnings in the past. Several European countries have refused to back the license for the controversial glyphosate. This raises the question, how long will Monsanto continue to thrive in the United States?

After a ruling given by Court Judge Kristi Kapetan, Monsanto went on to sue the state’s top agricultural organization, claiming that they “illegally based their decision for warning labels on an international health organization.”

Conversely, evidence such as deleted tweets suggest that President Trump is indeed supportive of Monsanto, as well as allegedly approving GMO labelling.

Trenton Norris, a Monsanto Attorney, defended in court Friday, insisting that the labels would have immediate financial consequences for the company. He claimed that the ruling would discourse consumers from buying Roundup, and “it will absolutely be used in ways that will harm Monsanto.”

Shortly after the court hearing, the firm stated that it will challenge the tentative ruling given by Judge Kapetan.

The main ingredient of Roundup is glyphosate, which has no color or smell. Monsanto trademarked it in 1974 as a simple yet effective way of killing weeds, while leaving crops and plants unharmed. This main ingredient is the source of the criticism towards the product.

Strangely, the chemical is not immediately prohibited by the U.S. Environmental Protection Agency. They claim it has “low toxicity,” yet recommend that people do not enter a field sprayed with it for 12 hours. Also previously, the EPA has rebuked its approval of “Agent Orange,” a combined glyphosate and herbicide titled “Enlist Duo.” It was found to be far too toxic, even for the EPA. Knowing this, is it understandable that Roundup now faces suspicion

The chemical faced criticism from the International Agency for Research on Cancer, citing it as a “probable human carcinogen.” Following this decree, the most populated U.S. state took its first step in 2015 to require the warning labels on Roundup—this case was finally ruled in 2017.

Monsanto branches in St. Louis argue that California is unfairly delegating its power to an un-elected foreign group. They claim they have no accountability to U.S. or state officials, and are in violation of the California Constitution.

The International Agency for Research on Cancer is considered the “gold standard” for identifying carcinogens by the majority of Californian Attorneys. They depend on its findings along with other states, the federal government and many countries.

Monsanto also merged with Bayer, a pharmaceutical company, recently. How will that merger be affected if Monsanto’s “Roundup” is labeled a carcinogenic product? The implications are certainly not very positive.

Farmer Paul Betancourt has been using Roundup for over 30 years on his almond and cotton crops. He claims that he does not know anyone who has gotten sick from using it.

“You’ve got to treat it with a level of respect, like anything else,” Betancourt said. “Gasoline will cause cancer if you bathe in the stuff.”

With so much criticism and suspicion surrounding Monsanto due to their dubious track record, and the uncertainty of the safety of Roundup–are they justified in suing the state during this court case? Either way, the ruling is applauded by many as a victory for the people against the widely criticized corporation.