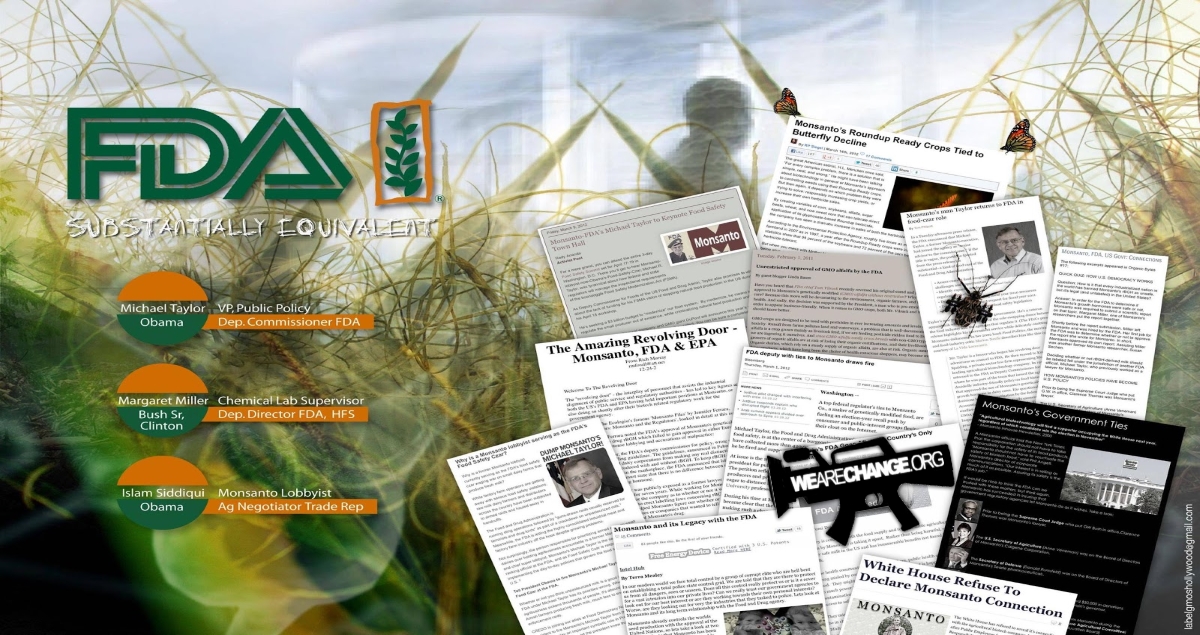 (NaturalNews) Get ready for an exciting week for independence science. Over the next 1-2 weeks, I’ll be making three landmark announcements — unprecedented milestones in the history of independent science.

One of those announcements, by the way, is the release of the complete elemental data set of the first 100 EPA Watch water results. This is the first independent science effort to challenge the EPA’s criminal deceptions by independently testing the nation’s water supply for toxic elements like lead. We’ve got hundreds more water samples ready to follow in subsequent updates, by the way, and our liquid handling robot arrived in the lab, making our throughout much more efficient. Data on the first 100 samples will be quickly followed by an expanded data set.

So watch Natural News for the announcement of the EPA Watch water results. There are some disturbing findings in the municipal water supply across America.

Watch for an announcement at EPAwatch.org.

Scientists everywhere are going to be astonished…
The next two announcements will see the jaws drop among scientists all across the world as they witness how we just leapfrogged most university laboratories to achieve something that has enormous implications for food safety and transparency. Once we make this announcement, we begin a new era of independent food science… this is the day the big food companies hoped would never arrive because it means they can no longer hide their poisons from their own customers.

None of this could have happened without your support! You are part of history in the making, and we are using the tools of science to help set you free from the lies and deceptions of the food companies, vaccine manufacturers and certain unethical dietary supplement charlatans.

My goal with this has always been to reveal the real truth about what’s in our food, water, supplements, medicines and body care products. Now we have achieved a series of extraordinary milestones that allow us to do exactly this — and to do it in the public interest, releasing all the results for free, with no government funding whatsoever. (In fact, the government will be horrified when our news breaks this coming week… but they can’t shut down our lab because they don’t fund it!) Watch CWClabs.com for results.

It’s all part of the citizens’ revolt against the corrupt establishment, and we’re seeing this reflected in politics, too. The two most popular candidates for president are both outsider, anti-establishment figures. Much the same is happening across the world, where citizens everywhere are rapidly waking up and realizing the establishment is

constantly LYING to us all.

It’s true in the food industry, too. And what I’m announcing this week is, in essence, the ultimate food industry lie detector. From this historic week forward, we’re going to be exposing the lies of multi-billion-dollar corporations… and it’s all being done in the public interest, as a non-profit endeavor for humanity.

So stay tuned… it’s about to get really, really interesting!