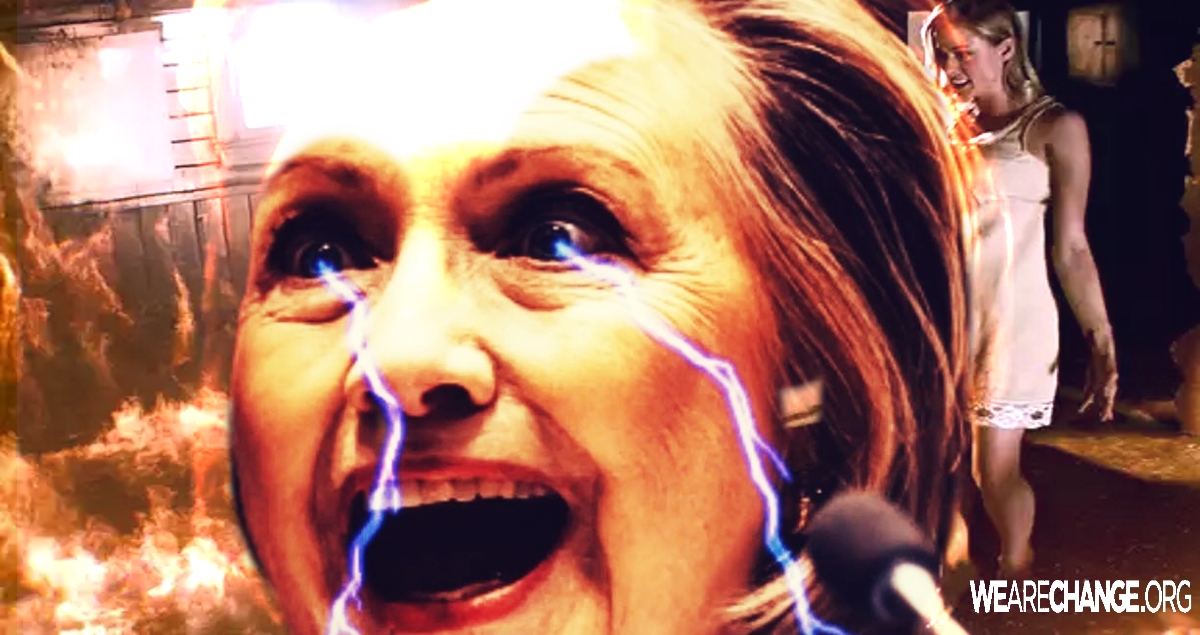 Republican presidential candidate Donald Trump has come under fire for announcing his proposal to “close up” parts of the Internet to fight terrorism. While Trump’s comments have received scrutiny, Democratic frontrunner Hillary Clinton’s similar plan has not received the same amount of media attention.

In a recent talk at the Brookings Institution, Clinton said, “We’re going to have to have more support from our friends in the technology world to deny online space. Just as we have to destroy their would-be caliphate, we have to deny them online space and this is complicated.”

Like Trump, Clinton also shrugged off freedom of speech objections.

“You’re going to hear all of the usual complaints, you know, freedom of speech, etc. But if we truly are in a war against terrorism, and we are truly looking for ways to shut off their funding, shut off the flow of foreign fighters, then we’ve got to shut off their means of communicating.”

Clinton reportedly said, “Our security professionals need to more effectively track and analyze ISIS’ social media posts and map jihadist networks. We have to stop jihadists from radicalizing new recruits in person and through social media, chat rooms and what is called the ‘dark web.’ To do that, we need stronger relationships between Washington, Silicon Valley, and all of our great tech companies.”