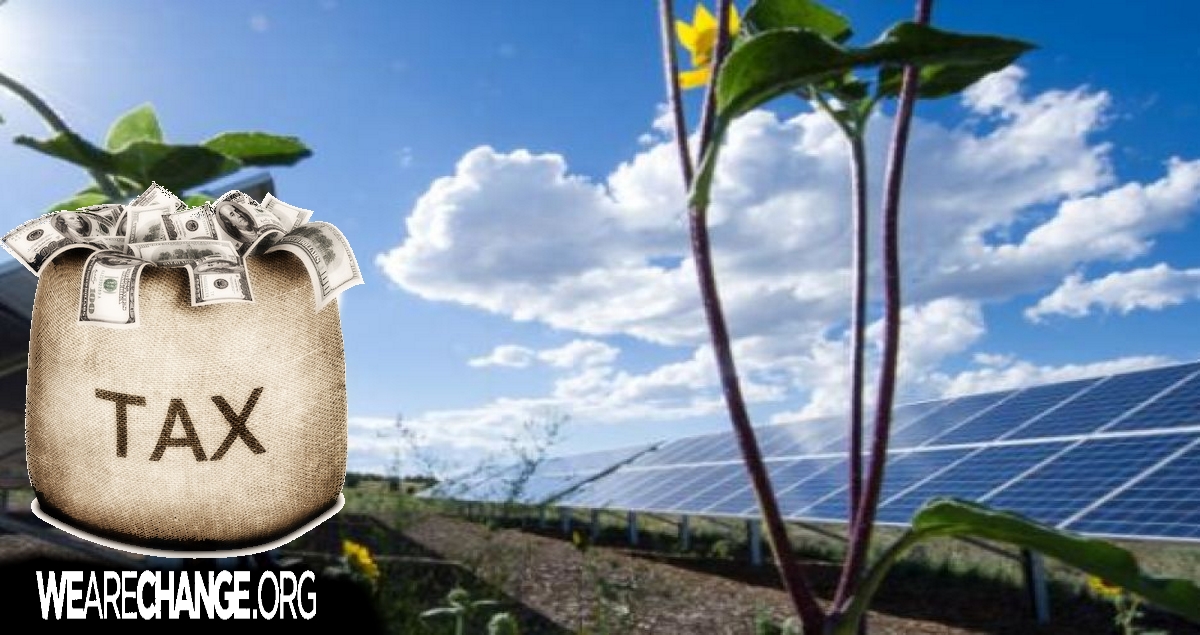 The money-grubbing monsters from Nevada are going all-in against renewable energy.

An absurd monthly fee imposed on solar customers was just voted in by the Nevada Public Utility Commission (PUC), virtually penalizing net metering (NEM) users of the renewable energy and in a sense, screwing these guys over after making the investment to go solar. Yip-dee-doo!

Such is the current state that Nevada is in right now after it turns out that consumers opting with solar energy in the state are eating up on the potential profit that NV Energy should have. And in order for the company to combat this, they were able to coerce lawmakers to make solar energy insanely expensive – in hopes of convincing people to just stay blindly on the grid and stop being so ‘hippy’.

Of course, existing users of the renewable energy source feel cheated, with one Nevada resident writing to  the Las Vegas Sun to pinpoint how she feels ”financially ambushed.” Getting your home to be solar-powered isn’t cheap and a huge investment has to be made at first buying all those solar panels and whatnot to get your home solar-ready.

The way it works is that with the amount of money one can save from renewable energy, the system will pay for itself and users will get their investments back in no time. Thanks to this new development, though, that will not happen now and understandably, solar energy users feel screwed.

”With the new pricing for [net metering] customers, the value or price of the energy they produce will be vastly reduced,” the woman writes.

”In addition, the flat service charge for NEM customers will rise to three times that charged to non-solar residential customers, a kind of penalty for producing much of our own electricity. The people with solar on their homes feel cheated; solar businesses are closing or leaving.”

Indeed, solar energy providers have already left the state with SolarCity and Sunrun Inc. packing their bags – causing a minimum of a thousand job cuts.

”Big rooftop solar companies say they just want energy choice for Nevadans. The truth is their plan gives you no choice,”

What do you think of this move by the Nevada PUC? Let us know in the comments below and share this news.

This article (Nevada Penalizes Solar Energy Users With Hefty 40% Tax Increase) is free and open source. You have permission to republish this article under a Creative Commonslicense with attribution to the author and TrueActivist.com.